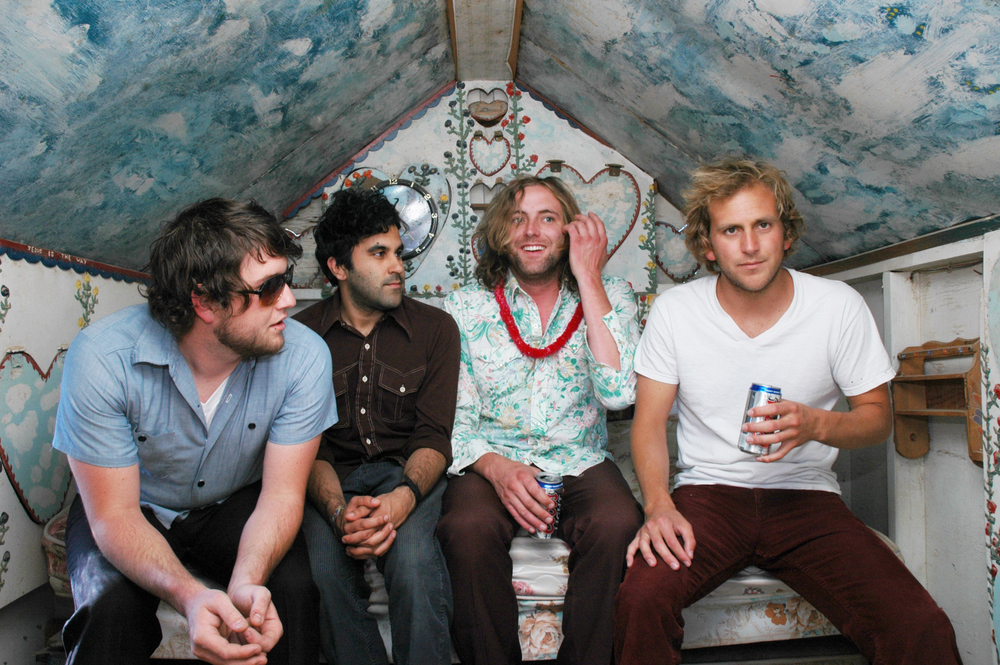 Midnight Palms is the forthcoming release from San Diego’s The Donkeys. The band have shared another track from the release, “Hurt Somebody”, which is now available to stream. In support of the mini-album (being released via Easy Sound Recording Company) the band will be embarking on a month-long tour of the West Coast starting January 28 in Santa Cruz, CA. The full tour is listed below.

Tracked largely live-in-the-studio with veteran producer, longtime friend, and fellow traveler Thom Monahan (Vetiver, Fruit Bats, Devendra Banhart), Midnight Palms was recorded at the end of one of the band’s last marathon tour, which might see the band playing as many as 28 shows in 29 days. since the release of their Ride The Black Wave album in 2014 The Donkeys have become known for putting on a live-show not to be missed. The miles tracked on the tour van have resulted in an performance that perfectly reflects just how long they have played together and how well they know each other. With Midnight Palms the San Diego quartet have taken that experience and brought it to the studio with them.

The founding trio of Tim Denardo, Anthony Lukens, and Sam Sprague drive the proceedings. The fourth Donkey on Midnight Palms is The Hold Steady’s Steve Selvidge, stepping in after the (amiable) departure of long-time guitarist Jesse Gulati. Selvidge hopped on stage with the Donkeys during a show in TX and would end up joining the band for a fair number of those 150 RTBW shows.