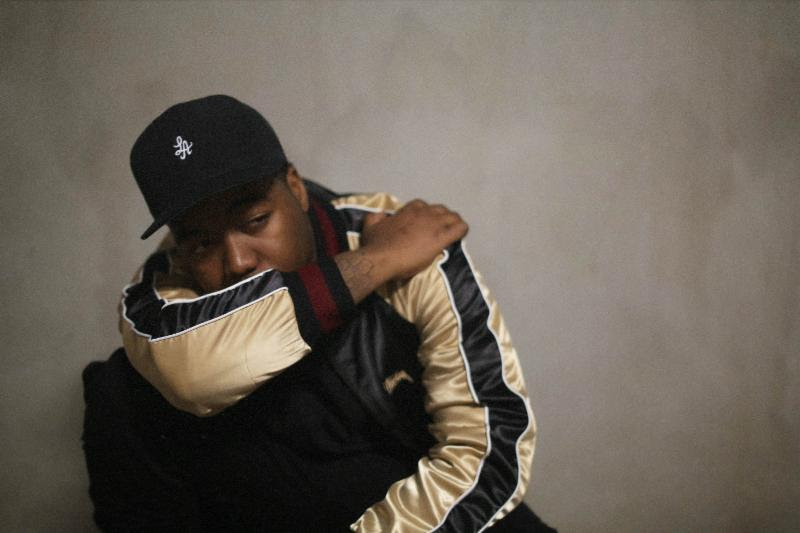 After announcing his debut album and sharing a first taste of the project in the form of the Anderson .Paak-featuring track “Dapper” last week, Domo Genesis is back today to share another Genesis song. “Go (Gas)”, which features Wiz Khalifa, Juicy J, and Tyler The Creator (who also produced the track), finds Domo sparring with two of rap’s veterans on the song’s topic.

Next week, Domo will host a special on his Dash Radio show Hall of Flames that will include playback of his new album in its entirety, commentary and special guests. Genesis is set for release on March 25th via Odd Future Records and features Mac Miller, Anderson .Paak, JMSN, Da$h and more.

Domo will also be playing a record release show at The Lyric Theatre in Los Angeles on March 26th, free with RSVP to GenesisAlbumReleasePartyRSVP@sonymusic.com, capacity is limited. Check out “Go (Gas)” above and see below for all Domo Genesis tour dates Genesis info.