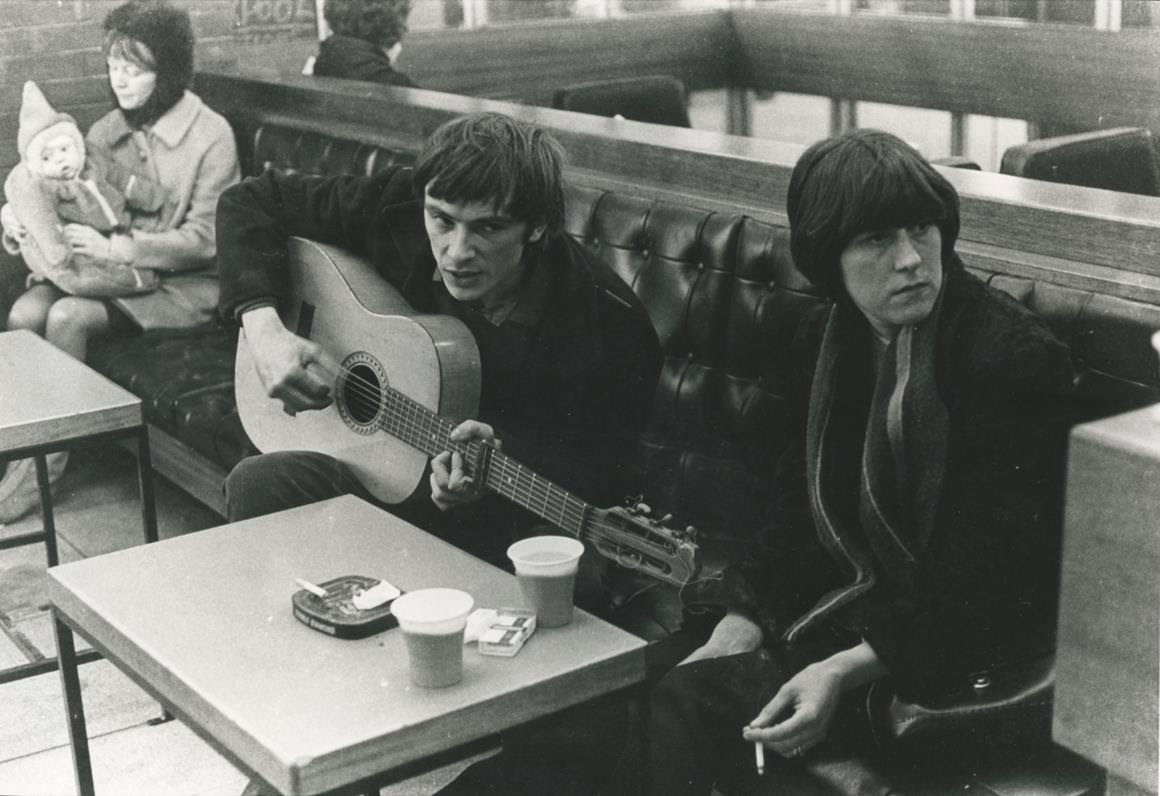 August 4th sees the reissue of Bright Phoebus Songs by Lal and Mike Waterson via Domino Records. This will be the first time since its release that the album will be widely available. Today, the duo has shared “One Of Those Days” from those 1971 recordings, a track that only exists in demo form.

Alongside the reissue, the deluxe editions of the vinyl and CD come with 12 demos for the album, themselves tinged with their own mythology, and previously unheard and unreleased.

The 1972 folk-noir Bright Phoebus has long been recognized as one of British music’s legendary lost records. Following the parting of ways of The Watersons and freed from the strictures of folk orthodoxy, Lal and Mike Waterson’s love of words allowed them to serve the needs of their songs in ways that weren’t possible when singing already written songs.

Featuring performances from Lal, Mike and Norma Waterson, Martin Carthy, Richard Thompson, Ashley Hutchings, Dave Mattacks, Tim Hart and Maddy Prior, amongst others, the album is recognized as a forward-thinking benchmark for the genre. Fans include Arcade Fire, Stephen Malkmus, Billy Bragg, Jarvis Cocker, Richard Hawley – the latter two performed the record themselves in 2013 on the Bright Phoebus Revisited tour.

Under the supervision of David Suff (Topic/Fledging) and Marry Waterson (daughter of Lal), the album has been remastered from the original tapes. Alongside the reissue of the original album, there will be a deluxe version containing 12 demos for the album, themselves tinged with their own mythology and previously unreleased.