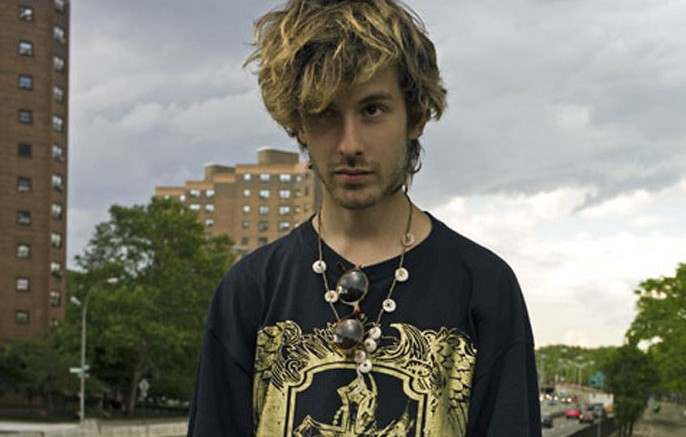 Doldrums is the solo project of  23-year old Airick Woodhead, an artist who builds on frenzied electronic tensions with a futuristic take on psychedelic electronic and sampling. With his anticipated debut record, Lesser Evil, out February 26, 2013 on Arbutus Records, Doldrums has released a new single, “Anomaly” showcasing his expert manipulation and interest in translating the surreal into music.

His dystopian video for the record’s first single, “She Is The Wave” leads Woodhead through a Mad Max meets Burning Man apocalyptic desert scenario, directed by Emily Kai Bock (Grimes, Björk, Grizzly Bear.) With characteristically hallucinatory live shows, Doldrums will play a few a few dates this winter, and make sure to look out for him at SXSW this March in Austin.