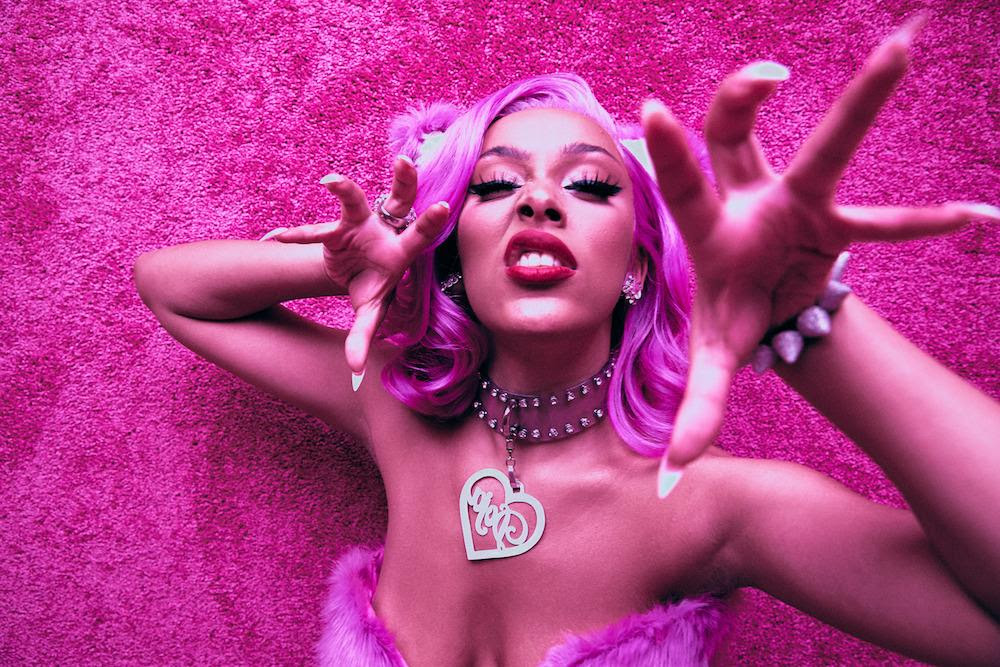 Doja Cat, has released a live performance of “Say So.” The track is off her new album Hot Pink as part of Vevo’s LIFT program. LIFT connects today’s up-and-coming artists to audiences around the globe through video content. alumni include Billie Eilish, Jorja Smith, SZA, and more.

Los Angeles artist Doja Cat made her first upload to Soundcloud in 2013 at just 16-years-old. She developed a knack for music by studying piano and dance as a kid, and taught herself Logic and how to compose on a midi controller. Doja signed to RCA during 2014, she then released her Purrr! EP. While touring London with Lizzo, Father and Theophilus, she wrote, what would become her debut album, Amala which was released in March 2018.