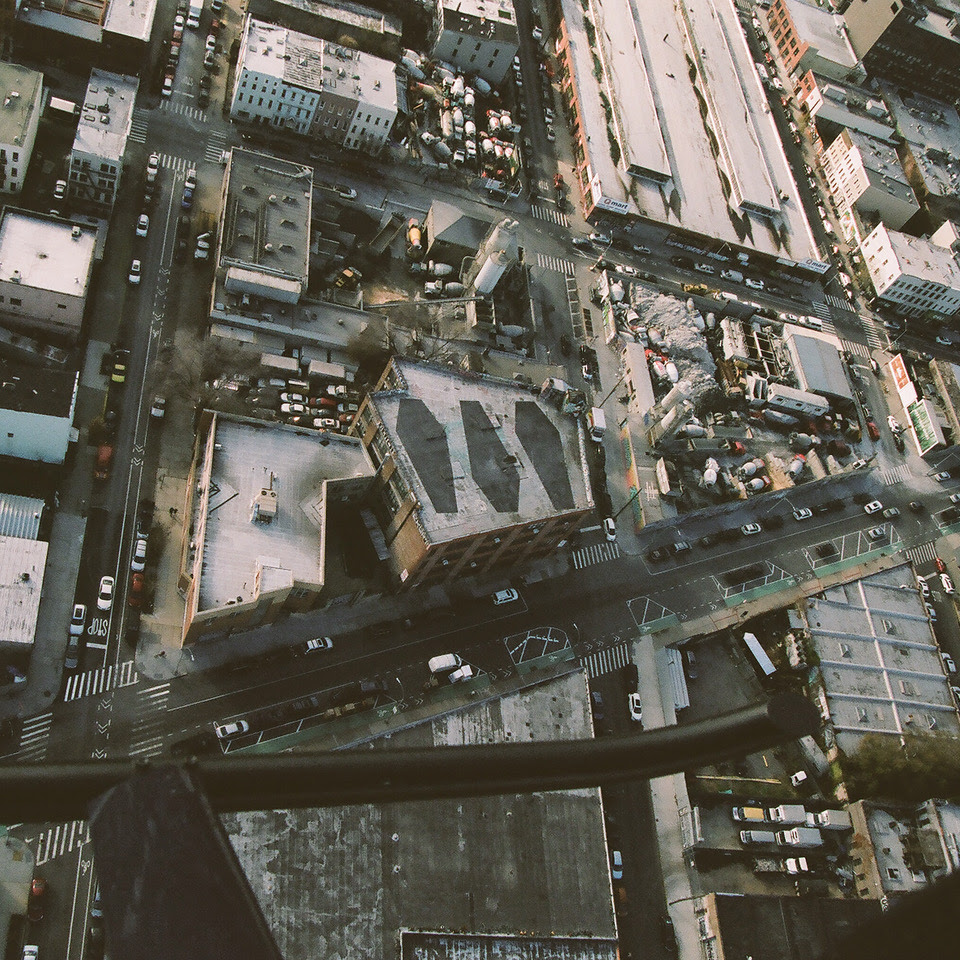 Show Me The Body

“A lot of people have said to us this is a perfect time to make a punk record. We are disgusted by this prompt. This album and our music does not belong to a political party. No authority, political movement, or side may claim the function of our music in this society. This album is personal. It is about and for the disenfranchised youth of this city, of this country, and of this earth. It is for our community and anyone who may find shelter within it.”

The statement above is from NYC hardcore/hip-hop/noise trio, Show Me The Body; never has a more sincere set of words summarised a record and a band’s approach to their music. ‘Dog Whistle’, the follow up to debut record ‘Body War’, is an intense, angry assault aimed directly at the current state of affairs.

Passion and vitriol are the two main fuels in the tank of ‘Dog Whistle’, whether it’s powering a surge of uncompromising noise or stoking the flames in the belly of vocalist/banjo player Julian Cashwan Pratt, the energy at the heart of the album is relentless. Even when the LP dips into the occasional pocket of calm, you know there’s another barrage of punk flecked hip-hop lurking around the corner. There’s an eeriness to the album that’s just as arresting as when SMTB are pushing their rage into the red.

When it comes to hovering a magnifying glass over societal issues and the trepidation that comes with it, album closer ‘USA Lullaby’ casts a damning light on America’s on-going period of unrest and disarray. Through frazzled noise, like a transistor radio melting in a vat of acid, Pratt can be heard bellowing “we ain’t going back there” like a man holding back the tide of civil turbulence, crooked politics and acidic divisiveness. ‘Now I Know’ is a dystopian meander through queasy, broken static and unnerving silos of quiet. Pratt can be heard describing a bleak landscape where “all the rats/I can see their bodies” and “now I know this is where I die”. ‘Dog Whistle’, when not documenting societal disruption, has a flesh underbelly that presents a personal vulnerability; ‘It’s Not For Love’ is a track that writhes and convulses through swampy bass throbs and stop-start cluster explosions of drums and gnarled banjo riffs. Pratt, with a deadpan delivery, announces, “I know it’s wrong/it’s not for love” as if to articulate a physical gratuitousness, where sex is traded like a currency. ‘Madonna Rocket’, a rampant sprint through pummelling hardcore, has Pratt on the brink of collapse, shouting “when I meet someone good I want to die with them” in a twisted case of love and loyalty.

‘Dog Whistle’ manages to do that tricky thing of finding the perfect balance between being concise and inventive with it’s sonics. There’s ‘Madonna Rocket’ which is the closest to a straight-up hardcore track, then there’s ‘Badger Grabber’ a Death Grips-esque throb of malfunctioning industrial noise. ‘Forks and Knives’ takes that abrasive template, deconstructs it, reassembles it and fires it back at you, all wrapped around an untamed violent hip-hop strut. ‘Arcanum’ strips away the record’s confrontational assault for a strung-out banjo riff and Pratt’s pokerfaced vocal delivery. There’s a bleakness that shivers throughout the song and a macabre deception of the near future where Pratt finds himself “up late in a city that’s an enemy” and as he continues his journey the scenes don’t get any less harrowing as the singer describes a “city full of tombstones/that’s a mass grave”. With a ‘The Shape of Punk to Come’ vibe, intermingled amongst the noise there are two spoken word interludes that work as setting the album’s narrative. ‘Animal In a Dream’ starkly points out “every institution has hand in the business of death”, whereas ‘Die For the Earth to Live’ found towards the album’s climax, is like a retrospective recording found after the bomb has dropped “death is coming and this is for the last”.

Through the three piece’s pummelling amalgamation of caustic noise, violent punk and punishing rap, SMTB have solidified the angst, unease and frustration of what it is to be human in 2019. Tune in your frequencies and pin back your ears ‘Dog Whistle’ is an album that must be heard.