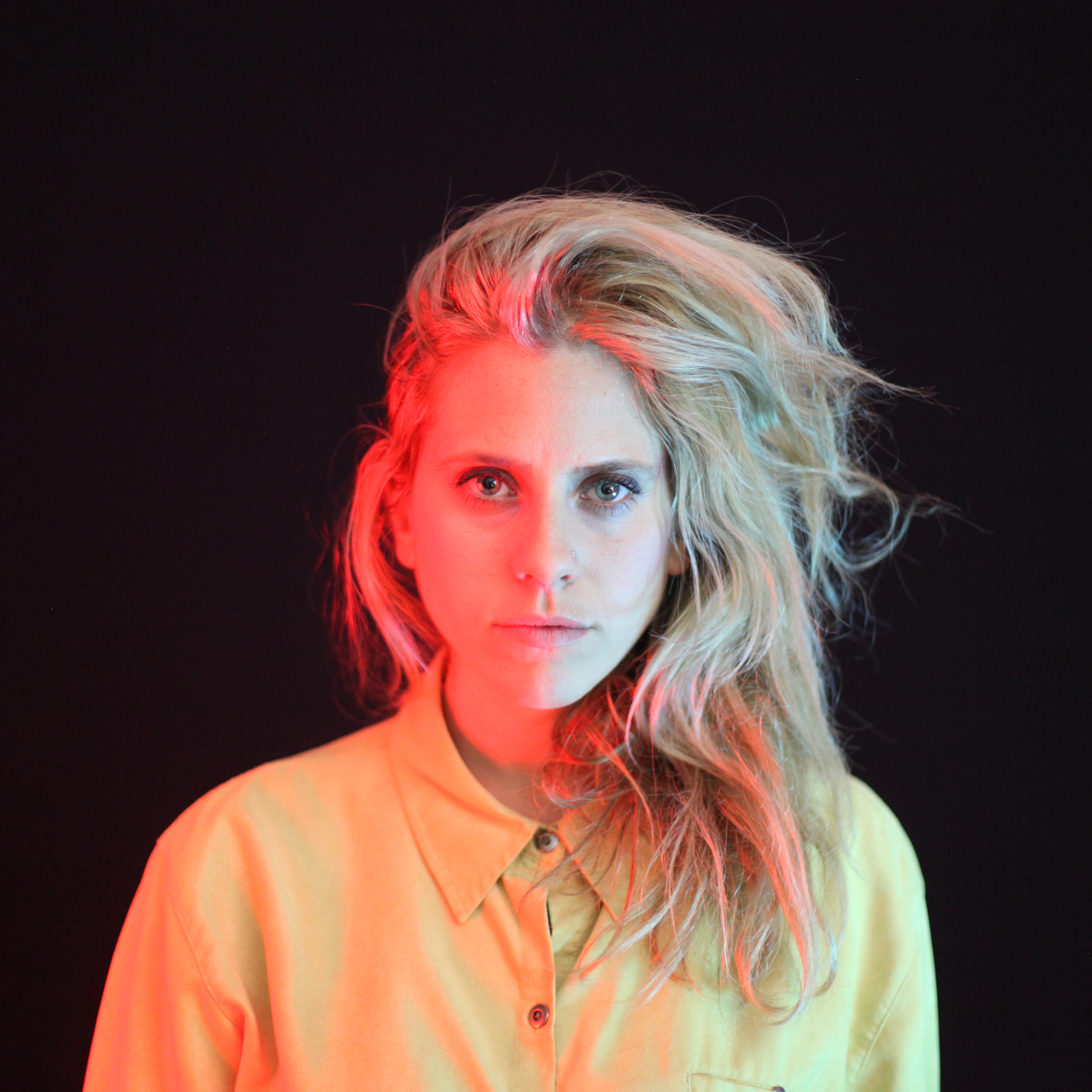 Doe Paoro has released a new video for her haunting song “The Wind” which premiered earlier today. The track was inspired by the isolation of being in New York during Hurricane Sandy. The track produced by Bon Iver’s Justin Vernon and layered over a hypnotic beat via Chicago duo Supreme Cuts. The song is from Paoro’s full-length After.

“The Wind” was directed by London-based animator/illustrator Jack Brown. As Paoro explains, “We are all in constant transformation and this video attempts to show that as the protagonist changes forms, searching for roots to keep her grounded throughout all the shifting versions of herself. “

On her album After, Paoro worked with producers Sean Carey (drummer / supporting vocalist for Bon Iver) and BJ Burton (The Tallest Man on Earth, Sylvan Esso, and others) to even further deepen her musical repertoire, creating a mesmerizing hybrid of R&B, synthpop, and indie-leaning electro rooted in an earthy minimalism, drawing from influences ranging from Carole King to Portishead, Aretha Franklin and beyond. The album was recorded at April Base, a Wisconsin ranch house that Vernon had converted into a studio with songs co written with number of songwriters including Sterling Fox, Peter Morén (Peter Bjorn and John), Max Hershenow (MS MR), and Adam Rhodes.

Doe Paoro has announced a number of upcoming live performance along with Louisiana band GIVERS.