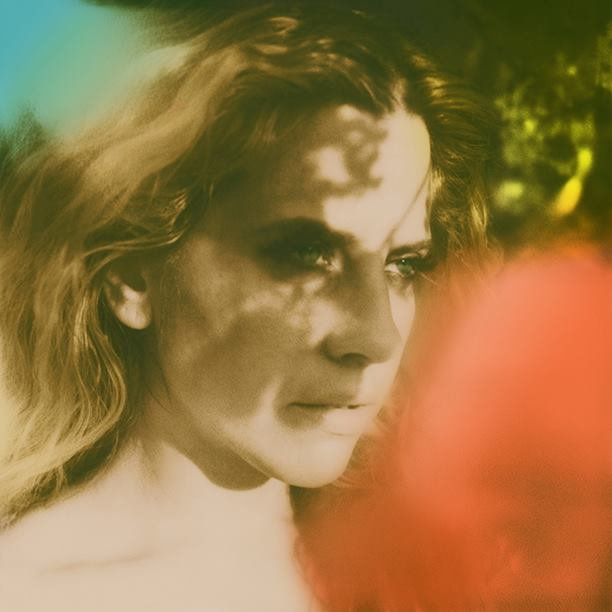 Doe Paoro has debuted her new single “Fading into Black”, the title-track is off her current release Doe Paoro, begins her tour with Son Little, on September 13th in Portland, ME.

“I had originally written this song in Los Angeles and went to London to record it, along with the rest of my album. We recorded this song on November 8th. I had been up since 3 am, hitting refresh on my phone over and over again — each time hoping for a different result – as I watched the U.S. election play out from my tiny room in London.

I’ll never forget the feeling on the ride to the studio that morning; red-eyed and the sad waddle of the bus back and forth and the rain and all the people and their newspapers. But really, the most specific feeling was related to this sense of being out of sync with time: I had been up for hours and yet it was morning for most other people on the bus and suddenly it felt time was not so neutral anymore. I wanted to take the last 12 hours back and change what had happened, but we all know how that story goes…

When I got into the vocal booth, I could not sing the original lyrics to this song. I was so overpowered with anger and regret. So I wrote the new lyrics on the spot and we recorded it; it came effortlessly and the song felt fated to arrive on that day. For me it’s about personal regret over collective decisions, and the choices the collective makes that feel like they are made from a place of fear rather than hope.

It’s very sad to me that this song feels so prescient. Here we are in America in August of 2017, mourning Charlottesville, marching against white supremacy and our degenerate government that has complete disregard for the health of its citizens and our planet. I feel like we are constantly grieving and protesting. Maybe that’s just what needs to happen for something to shift.”