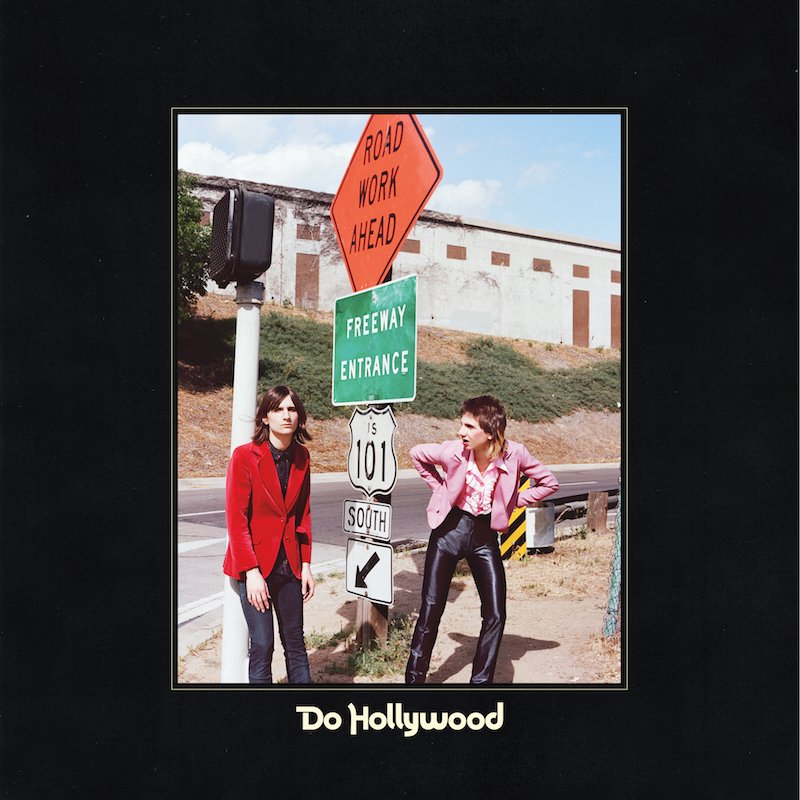 It seems clear that The Lemon Twigs – led by brothers Brian and Michael D’Addario – are going to be a breakout band. They’ve got the formula down: they’ve tapped into a well of nostalgia without falling to cliché, they make palatable pop that pushes boundaries when it needs to push boundaries, the music is emotionally resonant without being over-the-top, and hey, they wear kooky clothes that everyone likes bringing up in profiles of them. Produced by Jonathan Rado of Foxygen, their debut Do Hollywood is out on 4AD, and it seems primed to bump them to an indie festival circuit. Baroque, retro, 10 tracks, 45 minutes, it’s a solid album from the first listen. Do Hollywood feels unfabricated and wholly realized.

But it’s hard not to wonder what The Lemon Twigs nostalgia really amounts to. There are plenty of reference points – it’s undoubtedly Beatles-inflected (but always more Paul than John); it’s got Beach Boys; Supertramp; ELO; it’s got horns and a generous layering of harpsichord, and for the most part, it’s seamless. For a lot of albums that seamlessness might seem frustrating, but The Lemon Twigs manage to be poppy without sounding commercial – the nostalgia is too distant, and Do Hollywood comes out as more than the sum of its influences.

After a few plays it becomes clear that there’s a real sincerity to the release. It’s less that The Lemon Twigs are trying to recreate the Beatles than they’re trying to re-score the goofy slapstick and high-speed wisecracking of early Beatles films like A Hard Day’s Night. It’s responding to the past, playing with the images and the sentiment, but offering up something new in the process. Elegant and unpretentious, The Lemon Twigs index, a kind of sensitive, relaxed masculinity. When the smoothness breaks down, there are some great moments of shining, sincere emotion.

The howls on “As Long as We’re Together” are the best example of that. “Haroomata” is one of the tracks that could easily find itself in a movie soundtrack, with a litany of tempo changes, crisp guitar work and the focus of a short symphony piece. Spilling with ornate vocal harmonies ”These Words” is the multi-instrumental peak of the album. ”Frank” is a lavish, blazing track, that opens with 2-minutes of instrumental before plunging into a vocal segment that would make Billy Joel proud.

The album wanes through the middle, and does occasionally succumb to cliché, but overall, it’s an incredibly promising first release. Do Hollywood is convincing, and it doesn’t take itself too seriously either. Brian looks like Jason Schwartzman, Michael looks like he could be some other character in a Wes Anderson film. The nostalgia is glossy; it feels good, so go with it, whatever.