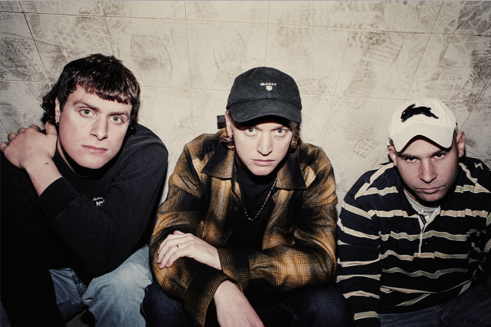 DMA’S have they will release their full-length The Glow on April 24th. The Glow was recorded and mixed by multiple Grammy winner Stuart Price (The Killers, Madonna, New Order) in between Westlake Studios in West Hollywood & RAK Studios in London.

Recently, the band shared the first single from the record, “Life Is A Game Of Changing,” the track is described as an anthemic and euphoric mix of electronica, melodic guitars, pounding drums and O’Dell’s melancholic vocals. The video which accompanies the song was directed by Bill Bleakley and shot in Bangkok & Pattaya, Thailand.

DMAs have been busy leading into todays announce supporting Liam Gallagher on his UK arena tour as well as a benefit gig at ULU on March 5th in aid of The Australian Bushfire Relief.

The Glow will be available to purchase in heavy weight vinyl and there will also be exclusive merchandise bundles with signed prints plus limited edition heavyweight transparent green vinyl, cassettes and highly limited signed test pressings if purchased through the band’s store; https://dmas.lnk.to/storePR

In 2018 DMA’S became one of the first Australian bands to play the iconic MTVUnplugged session, following in the footsteps of Nirvana, Oasis and R.E.M. The performance was captured in this summer’s MTV Unplugged Live album. DMA’S also released their second album For Now in 2018. 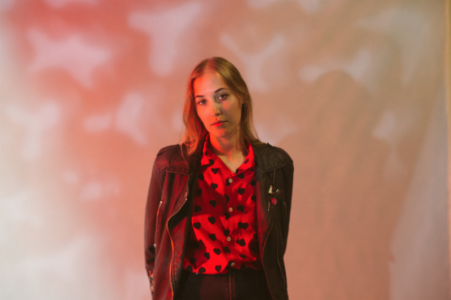 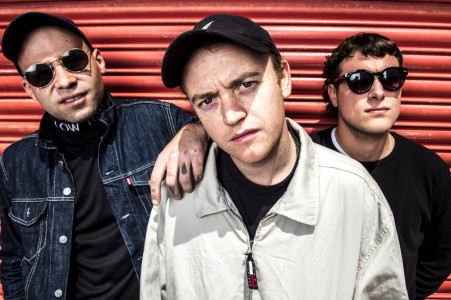 DMA’S release new video for “In the Moment” 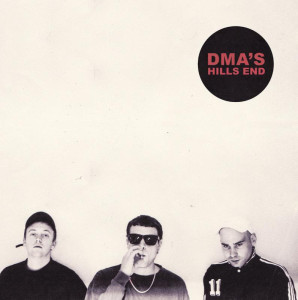 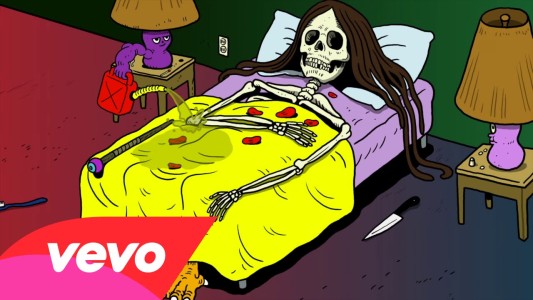