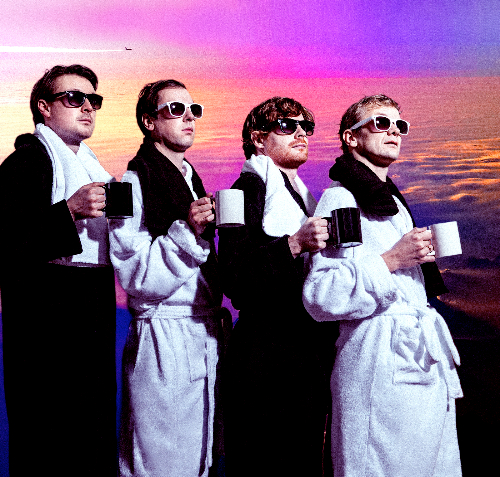 Django Django today have announced their new album, Born Under Saturn. The LP’s first single “First Light,” was released last month. Django Django continue to be influenced Beach Boys harmonies and Link Wray riffs crisscross with house music pianos, while classical keyboard flourishes meld with Jamaican and African rhythms, which you can hear on “First Light.” Born Under Saturn is out May 5th on Ribbon Music and May 4th on Because Music overseas.

Django Django — producer/drummer Dave Maclean, bassist Jim Dixon, guitarist Vinnie Neff and keyboardist Tommy Grace — met at art school in Edinburgh and released their first single after moving to east London in 2009. They took their time evolving a unique open-minded sound in which every influence is welcome yet clutter free. Their debut album came out in 2012 on Because and Ribbon Music.

Since the release of their debut album and now, Dave travelled to Mali with Damon Albarn’s Africa Express, part of a 20-strong contingent including Brian Eno, Nick Zinner, and Idris Elba. Dave and Tommy worked on the score for the Royal Shakespeare Company’s production of John Webster’s bloodthirsty Jacobean tragedy The White Devil. Dave established his own label, Kick and Clap, while Vinnie and Jim collaborated with award-winning artist Haroon Mirza at Stromboli arts festival.

Born Under Saturn was recorded at Netil House in east London and Angelic in Banbury. Unlike the debut, which was largely written by Dave and Vinnie, the songwriting for Born Under Saturn was split four ways before the most promising seeds were teased apart and arranged accordingly by Dave in his role as album producer. 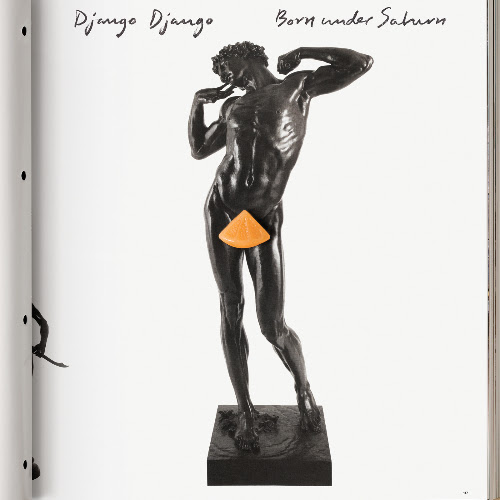