DJ Snake releases video for “The Half” 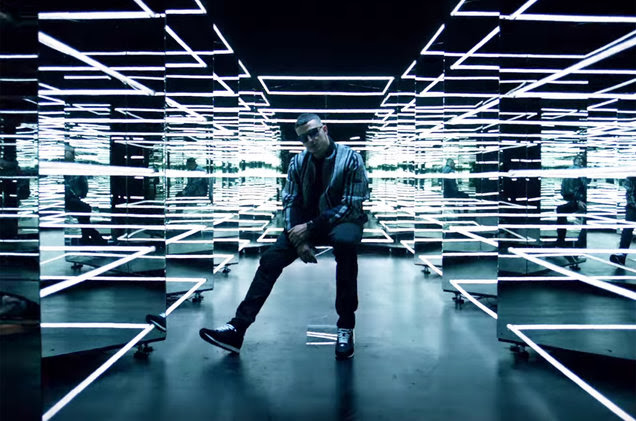 DJ Snake kicked off 2017 with his new video for “The Half”, taken from his debut release, which features Jeremih, Young Thug, and Swizz Beats. The Director X-directed visual places the artists inside a hall of mirrors-esque art installation. Watch it below. DJ Snake has also been announced to perform Coachella 2017. His debut studio album Encore was released on August 5 of last year through Interscope and features Bipolar Sunshine, Skrillex, Yellow Claw, Travis Scott and more.

William Grigahcine, better known by his stage name DJ Snake, is a French DJ and producer mixing hip hop and electronic music. He is a Grammy-nominated producer and artist who debuted into the international scene with singles “Bird Machine”, a collaboration with fellow French act Alesia, and “Turn Down For What” in 2013. The single was picked up by Mad Decent, Diplo’s Los Angeles-based label, and released in February 2013. He and Dillon Francis released “Get Low” on DJ Snake’s official YouTube page on February 10, 2014. DJ Snake was announced to be working on a collaboration with Diplo, originally set to debut in 2014; it eventually released in 2015 as the single “Lean On” in collaboration with MØ and Diplo’s Major Lazer.