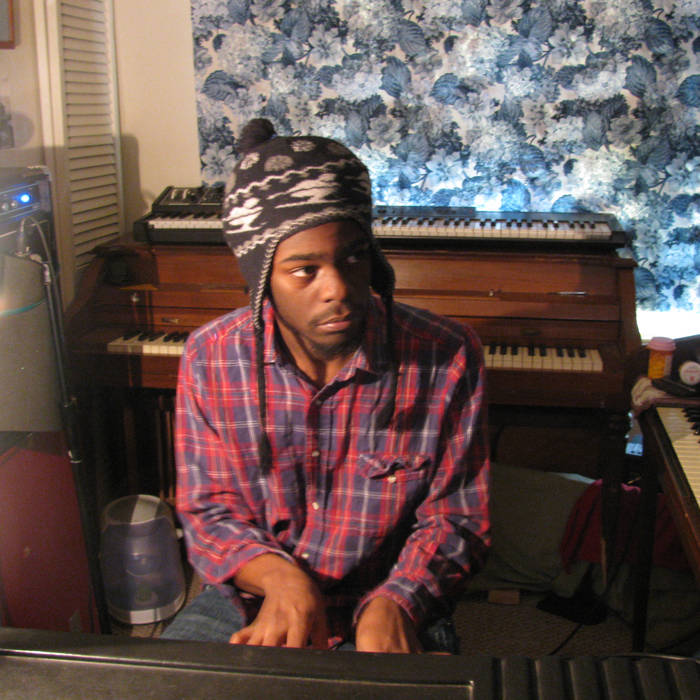 DJ Shadow has taken yet another young artist under his wing for a release with the burgeoning Liquid Amber imprint. The first taste of DJ Harrison’s Songs From The Black Water EP, out December 18th exclusively on a limited run of cassettes, is now available in the form of a Soundcloud sampler featuring several of the tracks. A hazy, jazz-inspired hip hop made with analog equipment, this EP’s old school vibes shine through on every track, but it still manages to fit into the modern beat scene.

“I think it reflects an age of when the beat tape SHOWED who a producer was, before the age of the internet,” says Harrison, real name Devonne Harris, of the project. A native of Richmond, Virginia, he has been involved in a wide range of different musical projects due to the city’s small-town vibe, and these eclectic experiences shine through on ‘Songs From The Black Water.’

DJ Harrison’s soulful soundscapes bring the listener to a good place with their feel-good vibes, and the authenticity of tape brings out the organic nature of his creative process. He got involved with Liquid Amber after opening for DJ Shadow and Cut Chemist on their Renegades of Rhythm tour, and his music has been supported by artists like Questlove and Talib Kweli.