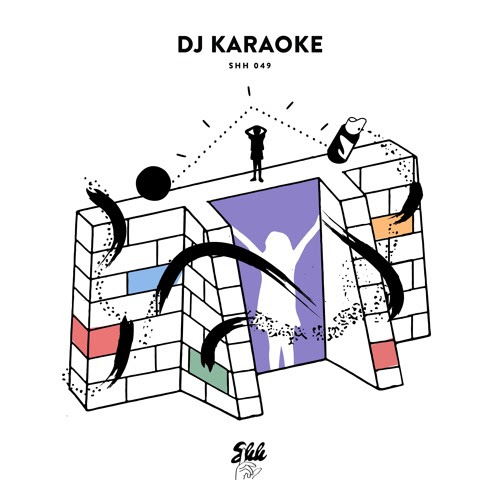 Born in Trondheim, Norway and part of the producer-collective Rytmeklubben, DJ Karaoke has created a sound that fits somewhere between glossy pop and the underground club scene. The release of his first single “Ninja Tune” as part of Rytmeklubbens EP Girlfriend, led him into a series of mix-contributions and remixes.

On the inspiration behind his latest single Aspen says, “Making “C-Boy” was about having a cypher dance-friendly beat mixed with new age sounds and vibes. I draw a lot of inspiration from litefeet-music with producers like the duo HANN and Top Flight while still trying to have my own voice in there.”