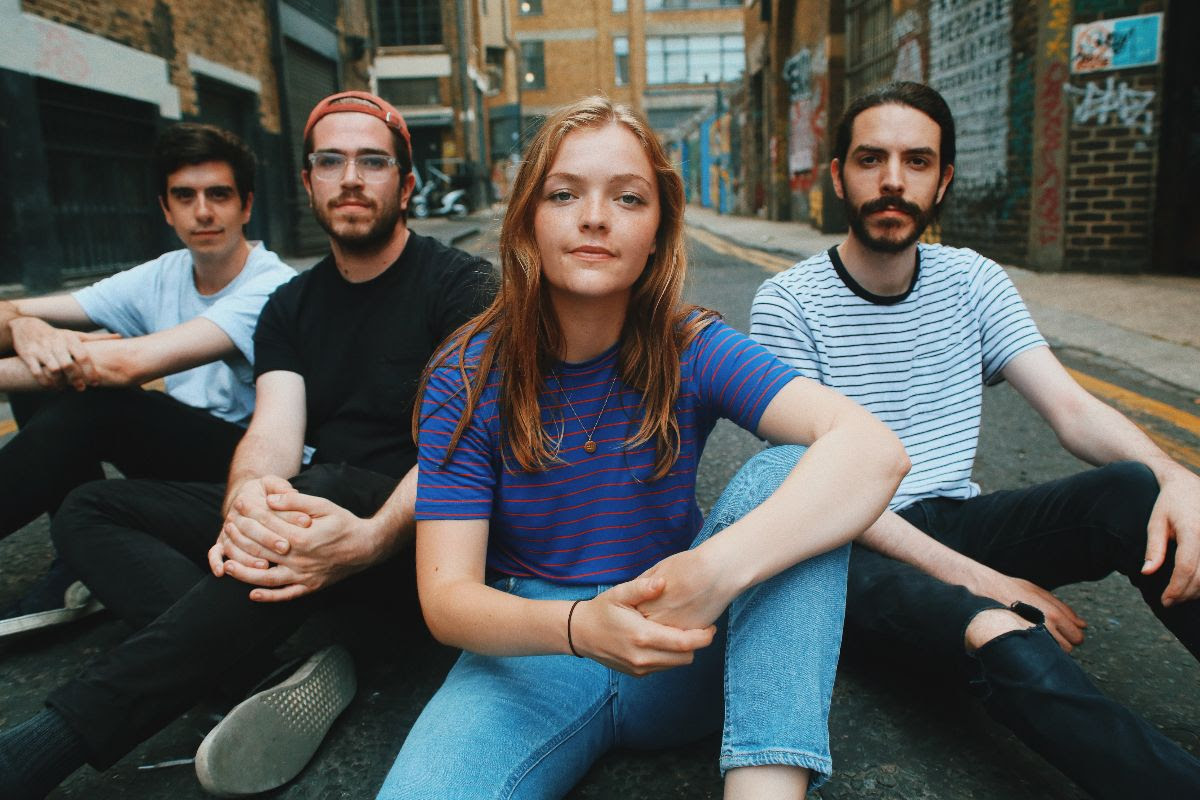 Dizzy, have shared their new video for “Twist”, off their upcoming EP on Communion & Royal Mountain Records, due out July 12th, their first new music since the release of their 2018 debut album, Baby Teeth.

“I wrote the first bit of ‘Twist’ in a hotel shower in Amarillo, Texas last fall. It’s about the hold someone can have over you even after they’ve left your life. We shot the video in a theatre in Toronto with a bunch of lovely humans. I think it captures the flow of the song. It weaves through scenes nostalgically and startled me a bit to see my memories brought back to life through wooden set designs. Shooting it completely brought me out of my comfort zone.”

Composed of three brothers – Charlie, Alex and Mackenzie Spencer and their neighbor Katie Munshaw. the band’s coming of age story, set in the dense suburban sprawl of Oshawa, ON. Their influences and lyrics were both personal and universal in a way that could speak to anyone who has dealt with the anxieties of small town ennui. “Twist” is out now on Communion Records and Royal Mountain. It is available for purchase here.