“Dive In” by KYKO 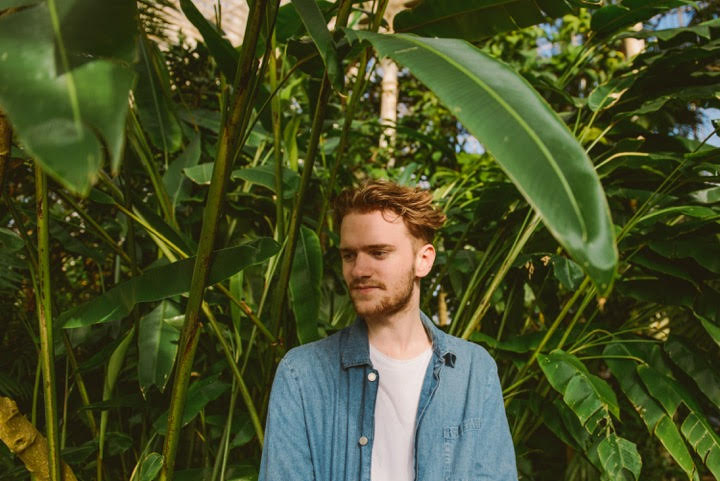 KYKO releases his infectious new single “Dive In” today, March 3rd, through LAB Records. Taken from his forthcoming Wildlife EP, which will be released on March 10th and includes previous singles “Horizon”, “Nature” and another as yet unheard track “Drive”.

Speaking about ‘Dive In’ – Scott (aka KYKO) explains:
“‘Dive In’ feels like a fair culmination of the different sounding records I have put out so far. It feels like one of the most natural songs I have written, we didn’t put much emphasis on a direction when writing so it came organically and was captured as more of a live jam (pre production) and I feel like that essence is still captured in the tune. It was such a natural progression putting this into the live set and it started going down super well in the shows, which has made it all the more exciting to finally get it out!”

KYKO will be heading out on his debut headline UK tour at the end of March, including a date at London’s Omeara on March 30th, 2017. See below for all dates.

Born from a desire to move away from the confines of standard ‘singer-songwriter’ conventions and connotations, Scott Verrill, the 20-year-old talent behind the project, looks to forge his own path.

South London born and raised Verrill, a multi-instrumentalist with a passion for experimenting, he has been crafting noise since his teens. Raised in a household rife with the sounds of Paul Simon and British bands like The Jam, Verrill strives to combine his musical background with his passion for modern pop music and it’s ever evolving form.

As the project has expanded, so have Verrill’s ambitions. Now that it’s out for the world to see (“music is worldwide nowadays… that’s the most exciting thing for me”), Verrill is looking towards the future. “I’ve spent four months in the studio, just writing… I want to push it somewhere different. I’ve been experimenting with different genres and people [including Ellie Goulding collaborator Jonny Lattimer].” Everything’s coming together for KYKO as he prepares for the release of his Wildlife EP.