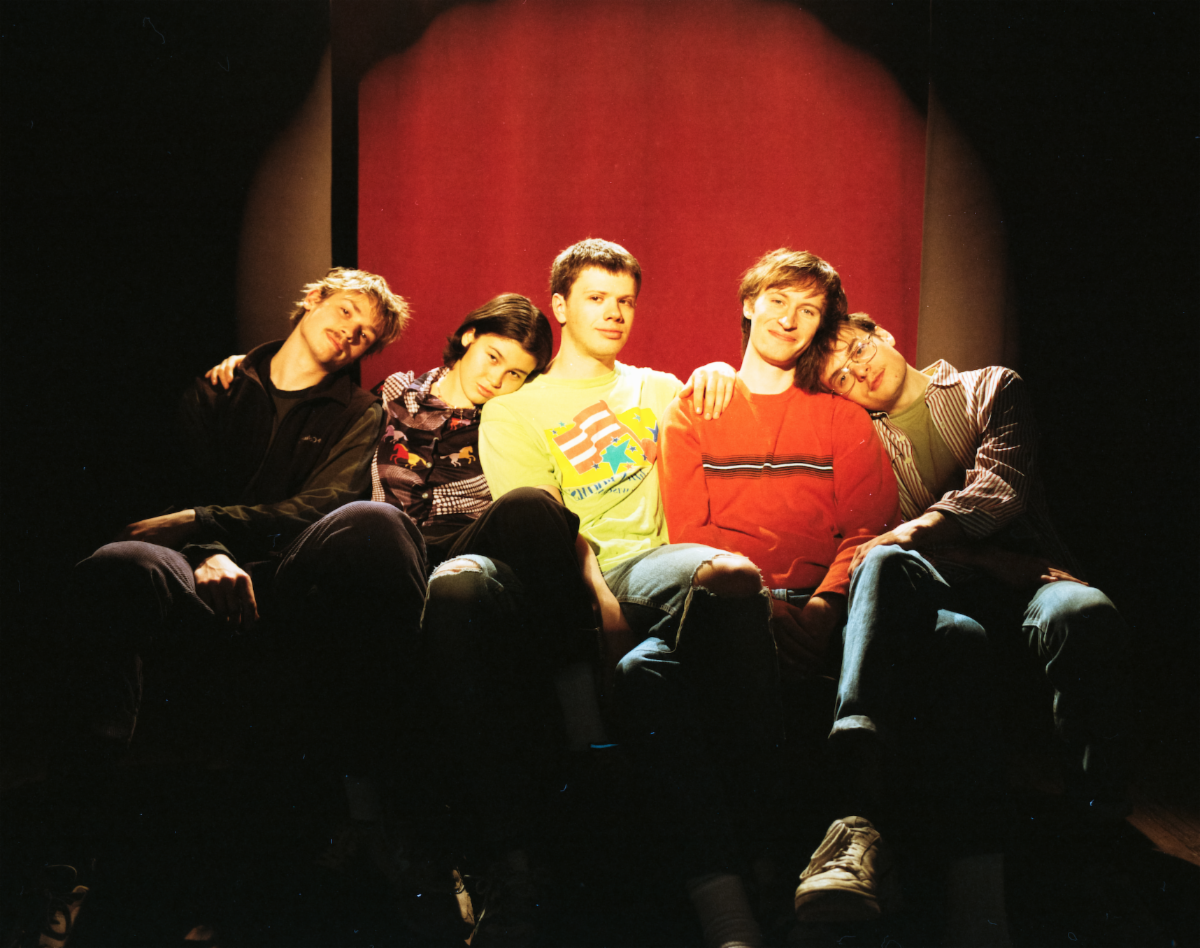 Disq have shared “Loneliness,” the second single and video from their forthcoming release, Collector, out March 6th via Saddle Creek. Of the song, Isaac deBroux-Slone says “‘Loneliness’ is about the feeling of helplessness you get after someone you love has moved far away. At the time, my high-school girlfriend of a few years was moving from Madison to Los Angeles for college. We’d decided to stay together, but with the distance I began to feel a kind of loneliness that I hadn’t known before. The lyrics were written over several sad days sitting in my room, and combined with a guitar riff Raina came up with.”

Collector is contoured by the ties between its members. Raina Bock (bass/vocals) and Isaac deBroux-Slone (guitar/vocals) have known each other from infancy, growing up and into music together. Now in their early 20s and a five-piece, rounded out by Shannon Connor (guitar/keys/vocals), Logan Severson (guitar/vocals), and Brendan Manley (drums). Collector was produced by Rob Schnapf (Beck, Elliot Smith, Kurt Vile), Collector is a set of songs largely pulled from each of the five members’ demo piles over the years. They’re organic representations of each moment in time, gathered together to tell a mixtape-story of growing up in 21st century America with your best friends.