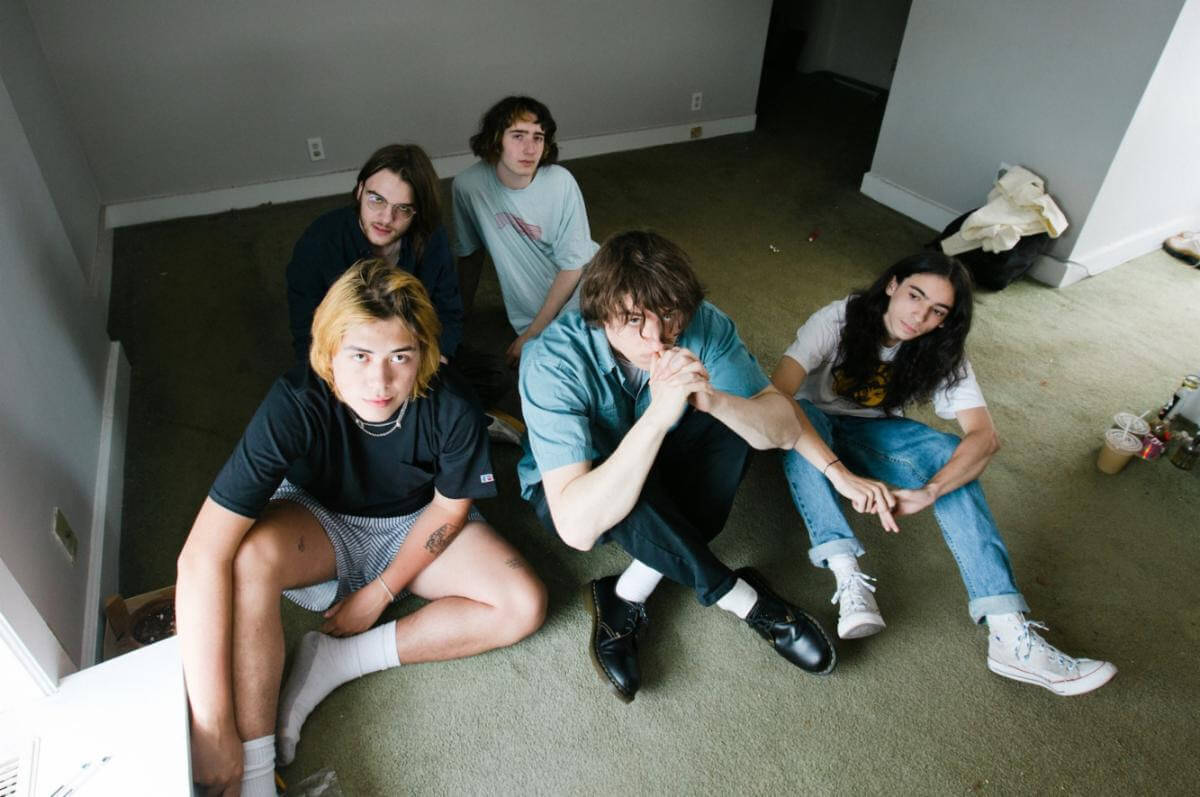 Geese is a band that begins and ends in Brooklyn, as a project between friends to build a home studio out of a basement. Their debut song “Disco” (out today via Partisan/Play It Again Sam) is born from the same ambition: make music by any means necessary. They began recording together with sneakers as mic stands and blankets draped over the amps, all within the afternoon following a school day until they ran the risk of noise complaints. “Disco” merges all the restless anxiety and pent-up frustration of trying to figure out life at 18 with a wall-of-sound immediacy and looseness. Curiously alien, yet strangely familiar. Listen below:

The band elaborates on the song’s origins:

“‘Disco’ was our first big step forward as a band. It’s a very urgent and restless song, which was indicative of all our headspaces at the time. ‘Disco’ has a lot of organized chaos at its core; the music, the lyrics, and even the way we recorded it all speak to a sort of manic energy we were all working through. It’s a song that sounds like it’s perpetually on the verge of collapse–and yet it always manages to keep itself together. There’s a bit of chaos in all of our songs, or a sense that they could explode at any moment. ‘Disco’ represents that the most for us: the little bit of chaos each of us carry and bring to our music.”

﻿Geese will release their debut LP later this year, more info on that coming soon.

On July 10th, Geese will perform at NYC’s Berlin, and are also on the lineup for Shaky Knees and Desert Daze festivals this fall. Ticket info here. 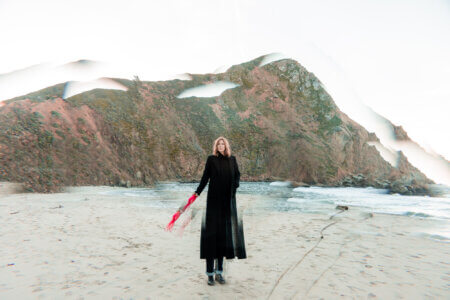 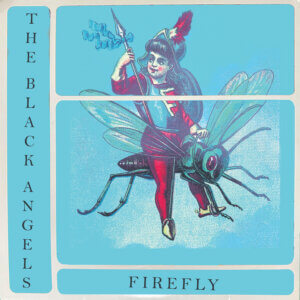