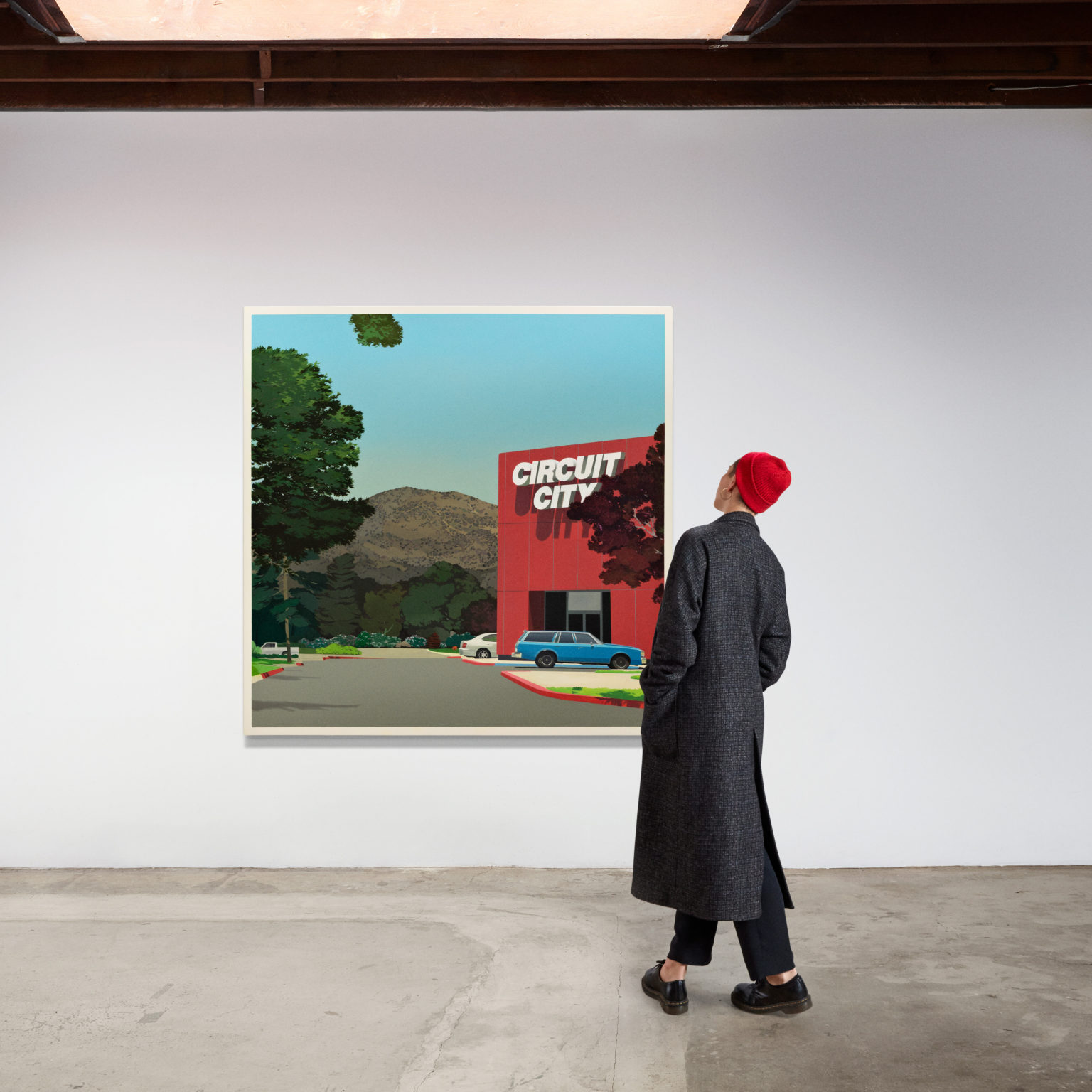 It’s been nearly eighteen months since the release of their album Lamp Lit Prose and the live-in-studio album Sing The Melody, Dirty Projectors return with new single “Overlord.” On March 27th, the band will play their first show of 2020: a special performance in-the-round at Chicago’s Thalia Hall. Find tickets here.

Tongue-in-cheek ode to surveillance capitalism? Critique of our primal confusion of charisma for actual leadership? Cautionary tale about blind faith in technology? Anti-fascist manifesto? Who knows, but “Overlord” feels like a “Both Sides Now” for our brave new Amazon Prime world. The lyrics are belied by a rootsy, organic arrangement — capo’ed acoustics, upright bass, congas, drum kit & three-part harmony — that must be Dirty Projectors’ loosest and warmest production since Swing Lo Magellan.

The video, directed by Dave and starring Maia, features some recent, notable public architecture in New York City, and traces an elliptical story about the stories we tell ourselves about progress.