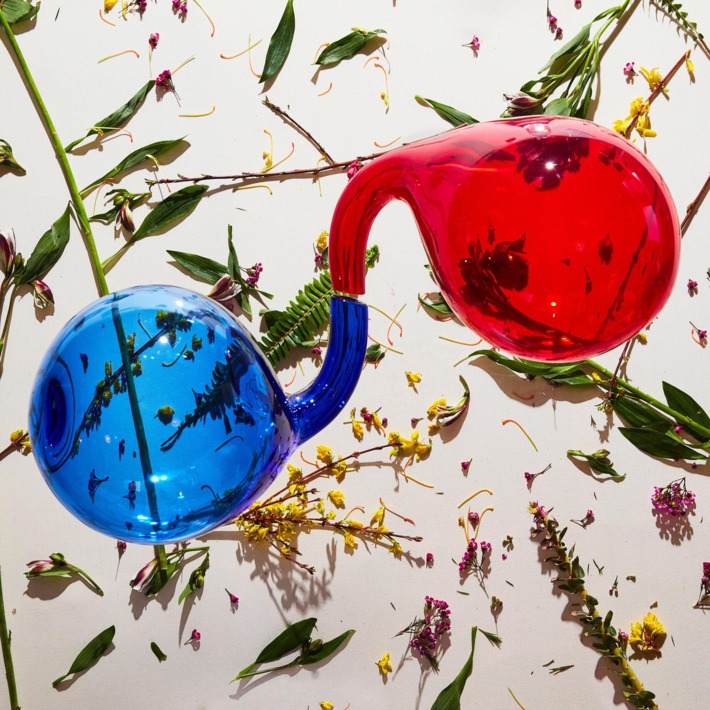 Over their many records, The Dirty Projectors have always been a hard band to place, but that’s still part of the charm. While this is certainly true, their new record mixes a bit of a tonal throwback with so much experimental writing that it’s hard to keep up. Though it will likely take a few listens, there’s something complexly intriguing going on with Dirty Projectors’ writing that just doesn’t translate properly.

Glossy guitars and vocals play against the hip hop beats and brass on “Right Now” while Syd’s vocals add their own warm energy to the track. With the horns only growing more angry and vicious as the song goes on, the song transcends folk with a trap beat into something totally distinct and weirdly upbeat. The growling distortion tones hit hard over the subdued percussion of “Break-Thru” to make a song about transcending wonder that really emulates its subject matter. With strings flying through in romantic sweeps after a kind of distorted funk plays against it, there’s a quirky bounce to the song that never lets go.

Going into the frantic production of a track like “That’s a Lifestyle” the in-your-face sound of vocals slapping in and out of the mix is one that will likely be polarizing for listeners. While it swims in and out rustic chords and classic rock riffs, the distinct rhythms are truly where the song finds its strength. The blasting trumpets bring a real colour out of this constantly sparsely arranged album, making the staccato rush of “I Feel Energy” really come into its own. With the percussion flying around to match the song’s more tropical vibes on the whole, Amber Mark’s additions to the track really add a whole other layer to the vocals.

With a spritely swing to the guitar lines, “Zombie Conqueror” quickly goes from renaissance fare indie to brutal rock on an off-kilter energy. Though there’s a constant drive of riffing, the constant shift of dynamics will likely be hard to hang onto for most here. The jazz-like flow does however work a lot better on “Blue Bird” thanks to its quirkier mix of instrumentation than overall production. There’s a frantic nature to the brass’s delivery too that makes even the vocals around them feel aggressive.

“I Found It In U” takes a Fela Kuti-like charge and lets its rhythms go off the handle constantly as it bounces around. Though it’s a much looser song, there’s a consistently that lets Dirty Projectors’ many eccentricities feel welcome. “What Is The Time” feels like a stark contrast to much of the album, as it just oozes a simple jazz-pop groove with glossy pianos and an excited swagger. Though this can make it seem almost boring by comparison early on, it finds a personality of its own as it moves on.

The warm harmonies that Robin Pecknold and Rostam add to “You’re The One” make its simple folk guitar feel all the more wholesome. While it’s utterly sweet as can be, it does in this case feel like it’s coming from a totally different record. “(I Wanna) Feel It All” is such a weird beast of a song, as each section seems to just constantly tumble into sub-sections of themselves. While this leaves much of the song feeling a little dry and repetitive, there’s so many subtle moments that sprout up in the midst of these verses that give the song character.