Today Los Angeles’ Dirt Dress have unveiled the title track from their new EP, “Revelations”, out 11/4 on Future Gods. Dirt Dress are a post-punk three piece, Dirt Dress have been a fixture of the LA scene since their conception in 2007. Taking influence from bands like Wire and the Fall, they compose a cultivated racket of guitars, horns, synths, and drums. Lead man Noah Kwid’s percussive and conversational lyrics are a trademark of the band’s inimitable sound. Dirt Dress’ forthcoming EP, Revelations, out November 4th on Future Gods, finds refinement in the debris. 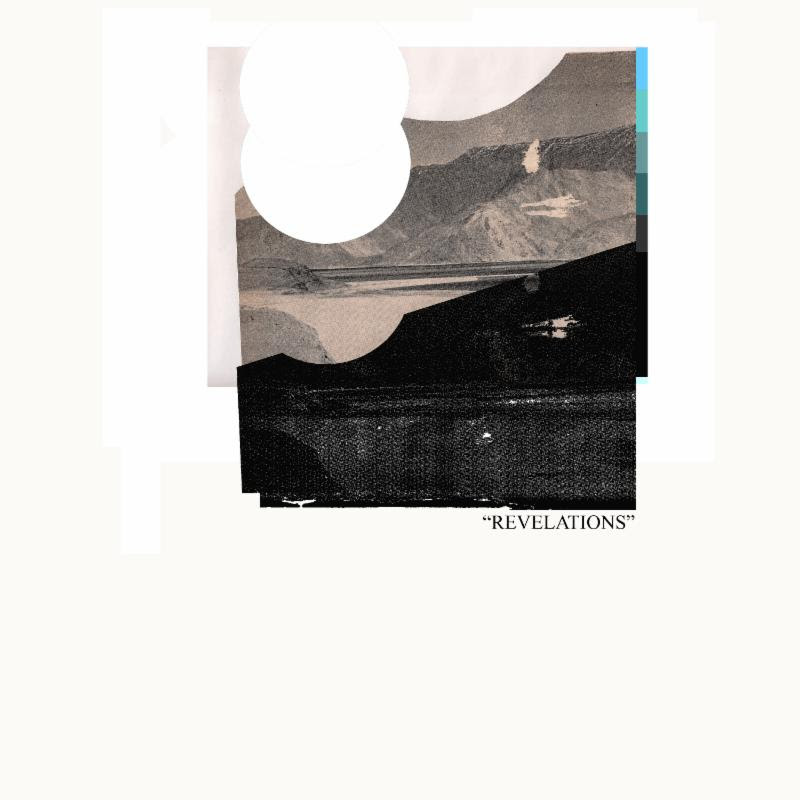