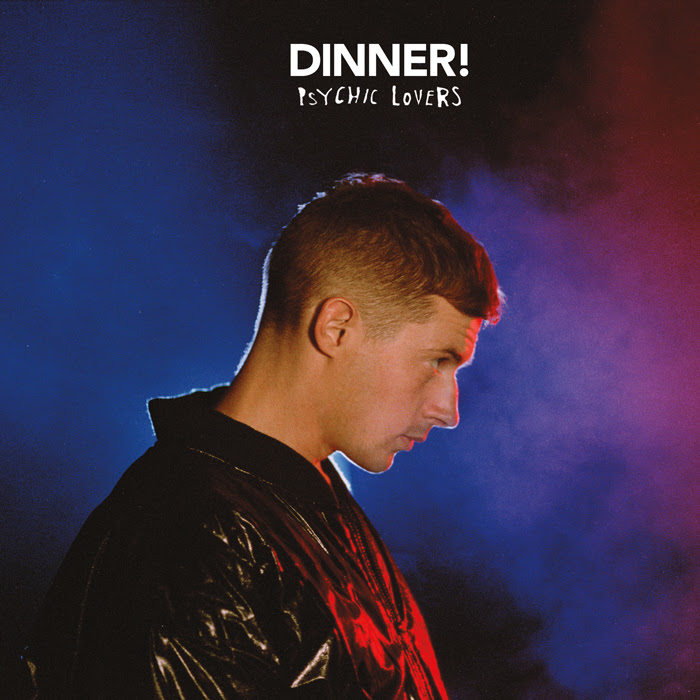 Dinner is Danish producer and singer Anders Rhedin. Dinner leads a nomadic existence, dividing his time between Los Angeles, Copenhagen and Berlin. So far, Dinner has 3 EPs and a guided hypnosis tape under his belt. This spring sees the release of his debut album Psychic Lovers, out April 1 via Captured Tracks. The album is available to stream in its entirety below via SoundCloud. Dinner is presently on tour, he plays his next show April 1st with Prince Rama, in Portland, OR.