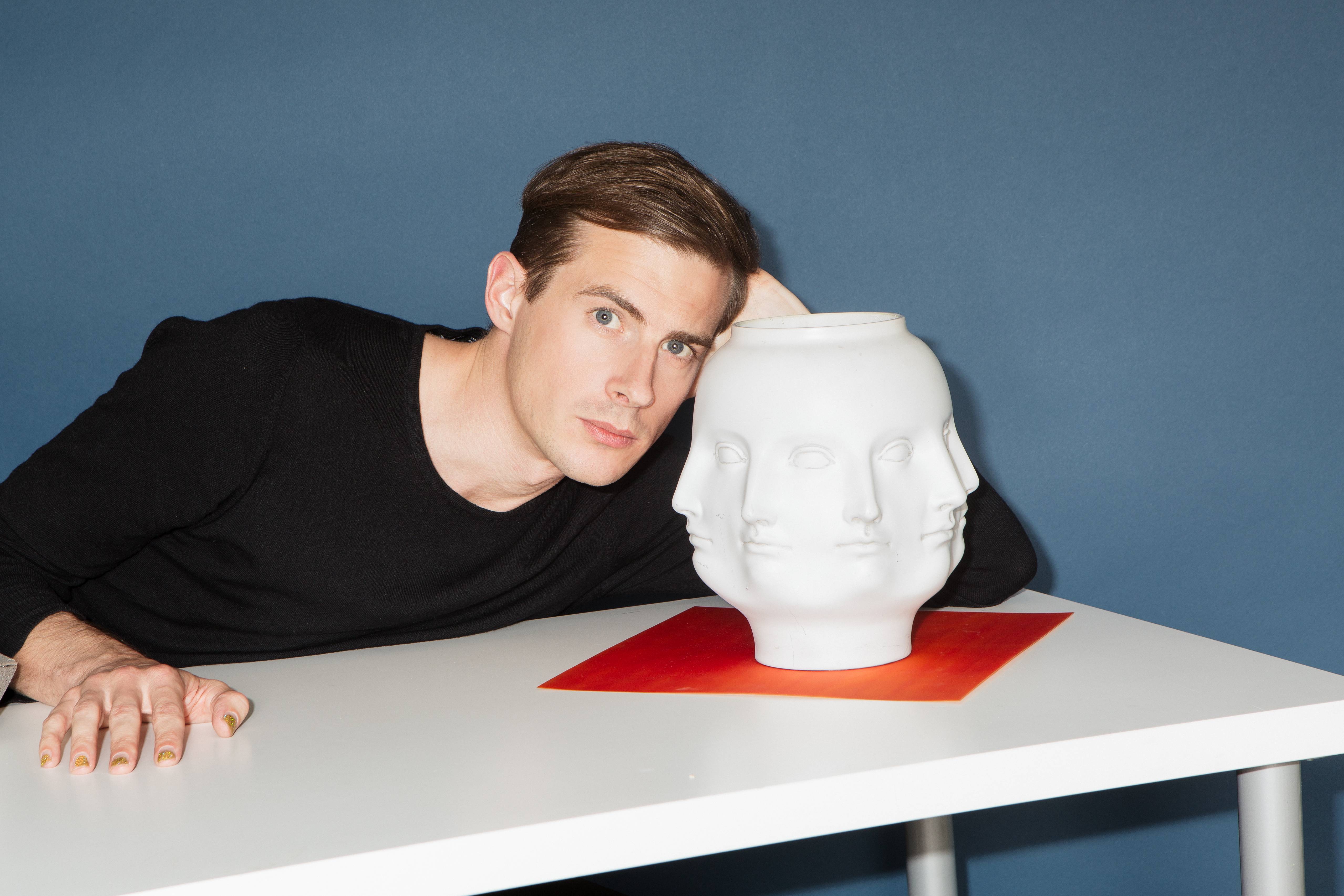 Last year, Captured Tracks announced the signing of Dinner, the alias for Danish producer and singer Anders Rhedin. Dinner leads a nomadic existence, dividing his time between LA, Berlin and Copenhagen. In the last two years, he has put out three EPs and a guided meditation tape. Today the label announces they will release a collection of his previously released EPs—Girl, Oui!, and You Are Like LA—on vinyl for the first time. Simply titled Three EPs, 2012-2014, the compilation will see it’s release April 14th.

In anticipation of the collection’s release, Dinner shares a free download for his single “Going Out.”

And next week Dinner sets off on a short run of dates with label mate Mac DeMarco. Check them out below!

One could argue that there’s something inherently idiosyncratic about Dinner’s music—like the world’s most unlikely pop artist. Sometimes Dinner sounds like a long-lost mixtape from the local Dusseldorf pop scene in the early 1980s. Other times he sounds something like the soundtrack to David Lynch directing Miami Vice, or Genesis P-Orridge embracing Italian pop-infused Danish darkwave, or like a male descendant of Nico singing Eno-esque pop songs on discarded Julian Cope tracks.

Does Dinner see himself as a pop star from a parallel universe, as one blog recently suggested he might be? “I’m more like the village idiot singing stadium rock hymns,” he says.