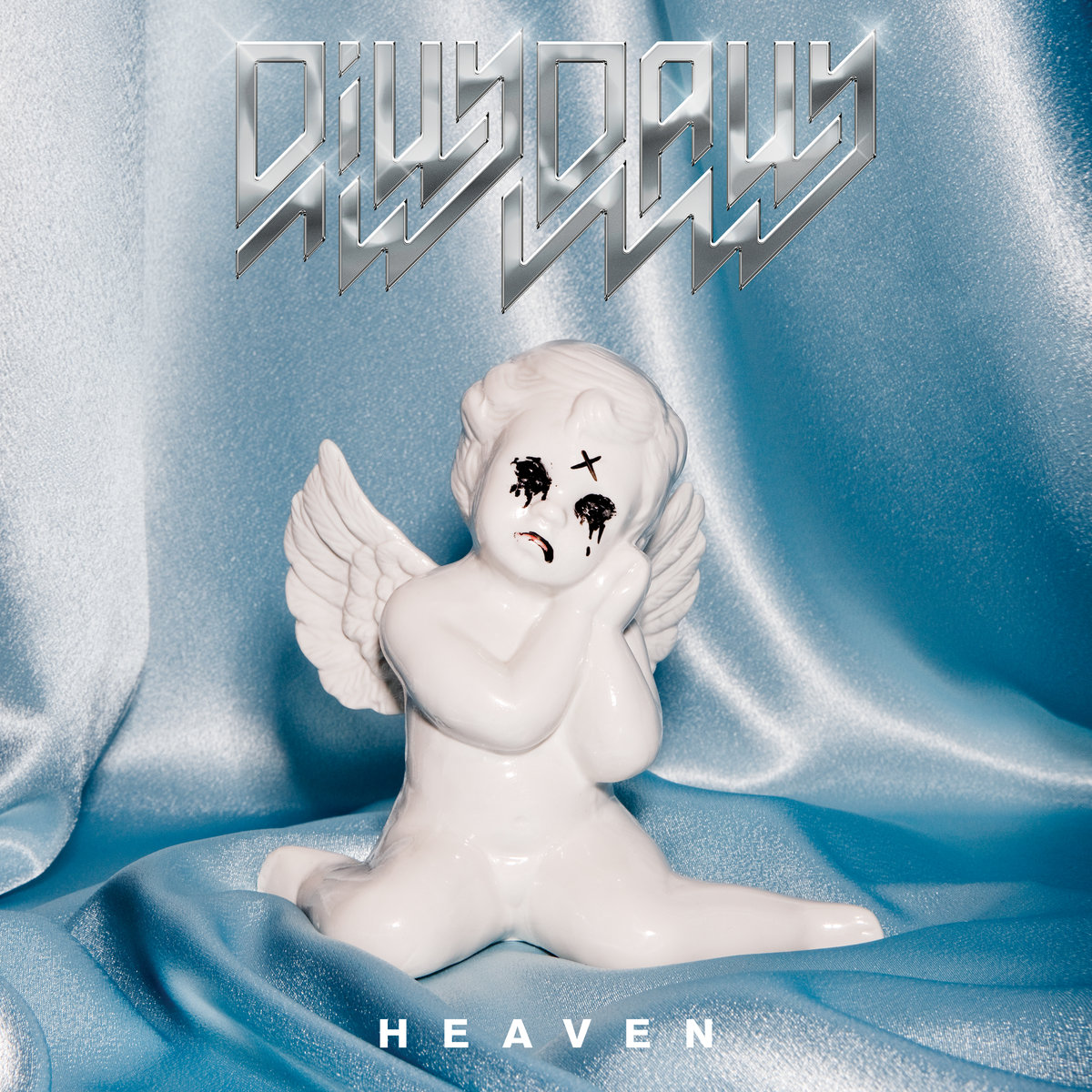 Brutality marked Dilly Dally’s first outing as one of the most shocking records of its year, and their follow-up shows a band exploring where they can go next. With more gloss and neon in their pocket, Dilly Dally move beyond throttling punk for something deeper. While they expand their writing in some ways, they lose some of the standout power riffs that had us gripped in the first place.

It’s astonishing how sprawling the sound is once the drums kick off on “I Feel Free” and take Dilly Dally in a much more power rock direction than their previous punk offerings. This said, Katie Monks’ rasp maintains the grit throughout much of the album while also offering a glossy lightness for contrast at other times. It’s this sense of balance that makes a heavier track like “Doom” so fun, where Monks takes so much of the song playing to the opposite of the guitars that any cohesion is then seen as all the more important and huge. They really slow things down enough on this song to that you can feel the full weight of their writing.

“Believe” however is a more introspective piece that plays into Dilly Dally’s penchant for dreamy riffing and a kind of slurry psychedelia that isn’t overt. This only goes to make their massive build-ups an all out fiery moment when they finally come down in the end. It’s hard to ignore the similarities to “Desire” while listening to “Sober Motel” on the other hand, which really takes time to hit its stride. Once it starts picking up however, this song becomes a force of feedback, distortion and all out screeching fury.

There’s such a jaded feeling to “Sorry Ur Mad” that it doesn’t invite you in right away, but kicks hard enough to intrigue you to stay. It’s a rare case of Dilly Dally actually playing with stops and starts enough to make something really gripping on every new chorus. The outright stomping of “Marijuana” is a fun shredding moment from the band, and Monks’ vocal take on this kind of alien quality to really shake things up. This mixed in with their usual guttural cries to the heavens (for lack of a better analogy) makes for a track feels new and old for Dilly Dally.

As they pull out some clanging guitars on “Pretty Cold” there’s a much more dance-focused groove while they lack a sharp riff to pull listeners in. It comes down to Monks’ fierce screeches to carry much of the song’s otherwise sparse energy. Dilly Dally really start to play with space however on “Bad Biology” where they break out of their depressing verses with the raw destruction of their explosive pedalboards. Even as the song seems to end, the song’s final bridge roars one last time to knock things out.

“Heaven” however mixes a dash of Beach House warmth with everything great about Dilly Dally’s brighter songs. By letting this simmer with their most colossal drum sounds in ages and as much howling as possible, they close out their album on a banger rather than most band’s usual downer outros. 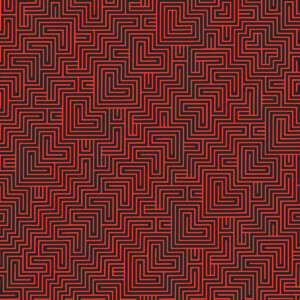 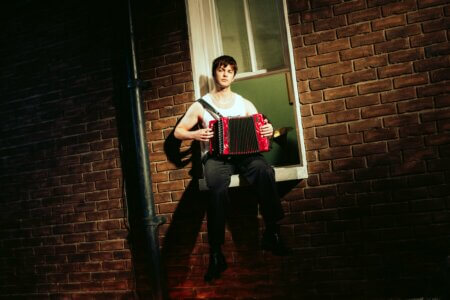