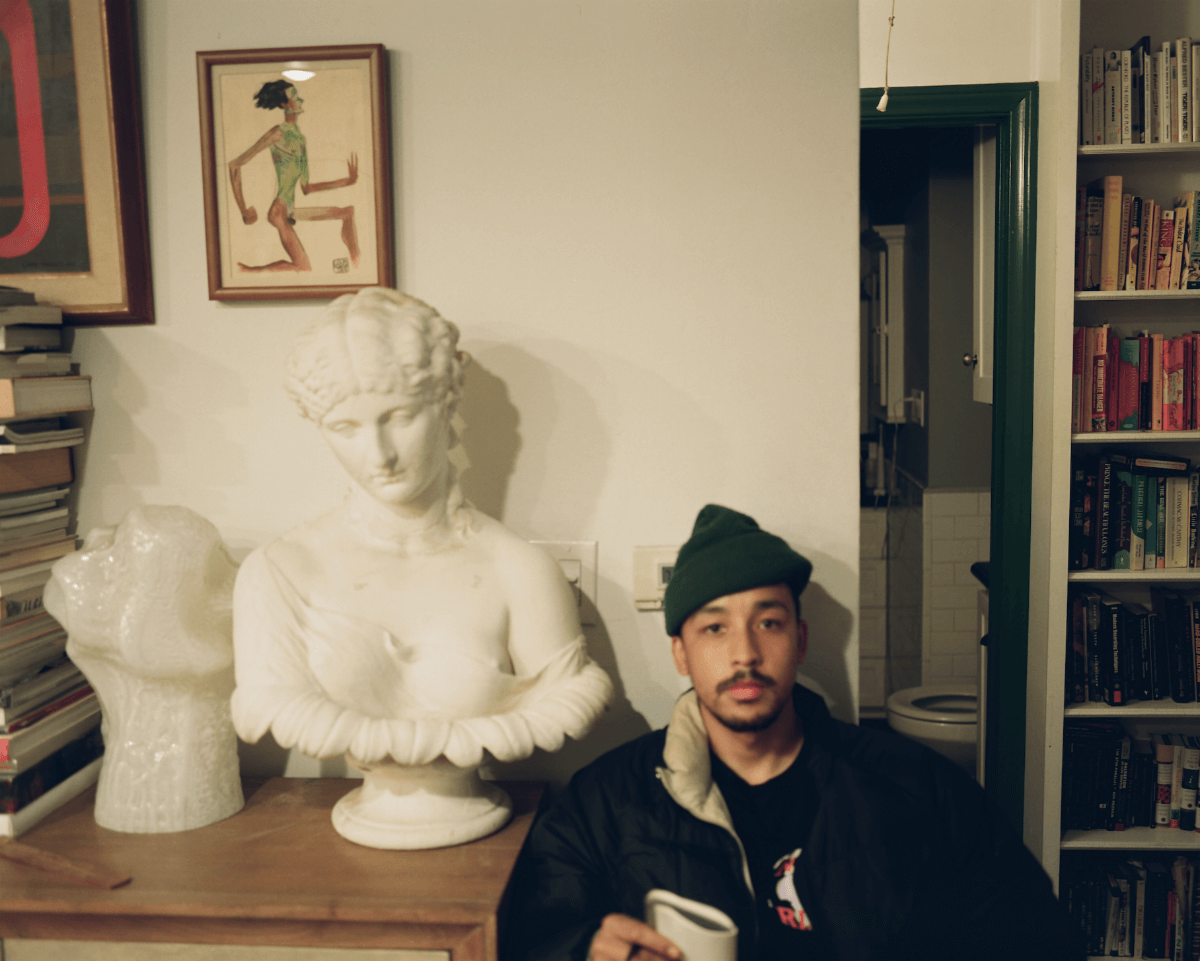 Dijon has returned with “Many Times,” paired with his warped take on a performance music video. The offering sets the tone for the sounds and emotions Dijon is exploring on his forthcoming debut album. The video recreates the intense energy of the recording process, as nearly everything was produced, written and recorded live over the course of a few manic weeks locked in tight confines in upstate New York with a close-knit group of collaborators and friends. The live element of the new music aims to bring the listener to the front row of Dijon’s show, which has become a “you had to be there” topic of conversation in the music community with his performance entrancing any witnesses over the last several years.

Dijon rounded out the year with his highly praised and star-studded collaboration “The Stranger,” featuring John C. Reilly, Tobias Jesso Jr., Sachi, Dan Reeder, and Becky and the Birds, which Rolling Stone said, “feels as if it contains a sprawling, occasionally strange, but ultimately cohesive little universe inside of it.” 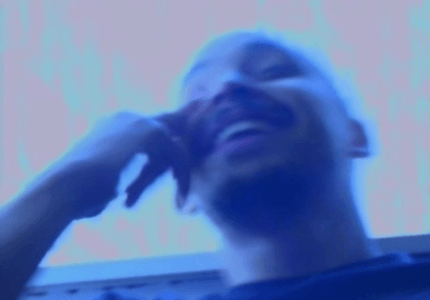 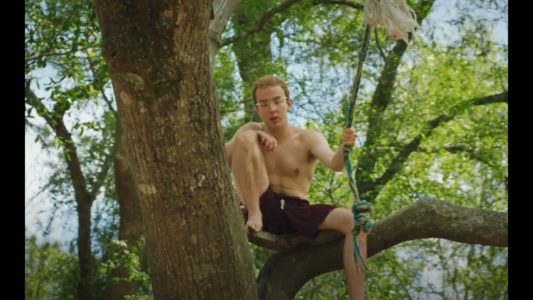