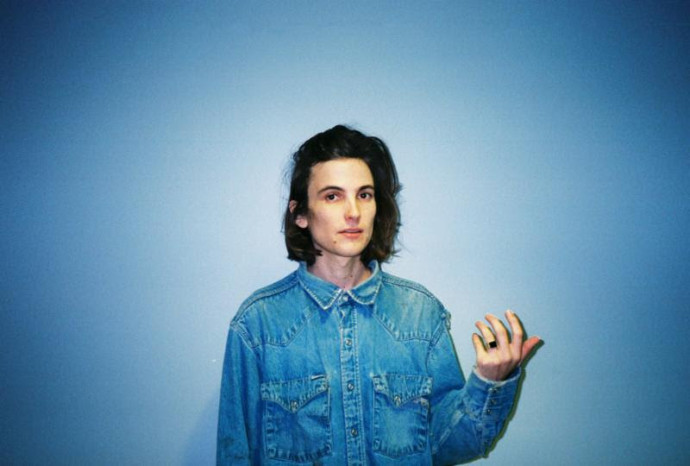 DIIV dropped the first track “Dopamine,” from their upcoming second album Is the Is Are, not to long ago. Today, DIIV are back to share a new song in addition to details about the album’s release. Is the Is Are arrives on February 5th, 2016 via Captured Tracks as a 17-song double LP and will feature “Dopamine” alongside “Bent (Roi’s Song),” which is available to hear below now.

This news comes as the band is in the midst of their North American tour with No Joy and Sunflower Bean, the remaining dates of which are below. Check out “Bent (Roi’s Song)” above now and see below for all of the band’s upcoming tour dates and details of Is the Is Are.