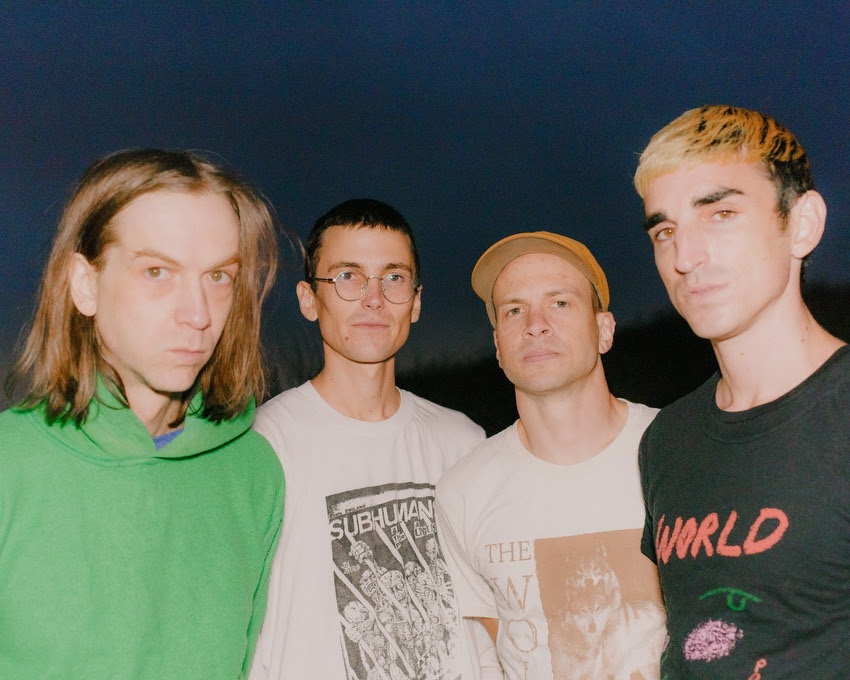 DIIV has released their latest single “Taker.” The track is off off their forthcoming full-length release Deceiver, out October 4th, via Captured Tracks, and follows the recently released lead single “Skin Game.” The band will embark on a North American tour in October and December including Desert Daze Festival and a performance at Warsaw in Brooklyn, NY.

Deceiver was made by Zachary Cole Smith [lead vocals, guitar], Andrew Bailey [guitar], Colin Caulfield [vocals, bass], and Ben Newman [drums] was recorded in Los Angeles with producer Sonny Diperri (Protomartyr, Trent Reznor), marking the first time the band has worked with an outside producer. It is preceded by 2012’s Oshin and 2016’s Is the Is Are.