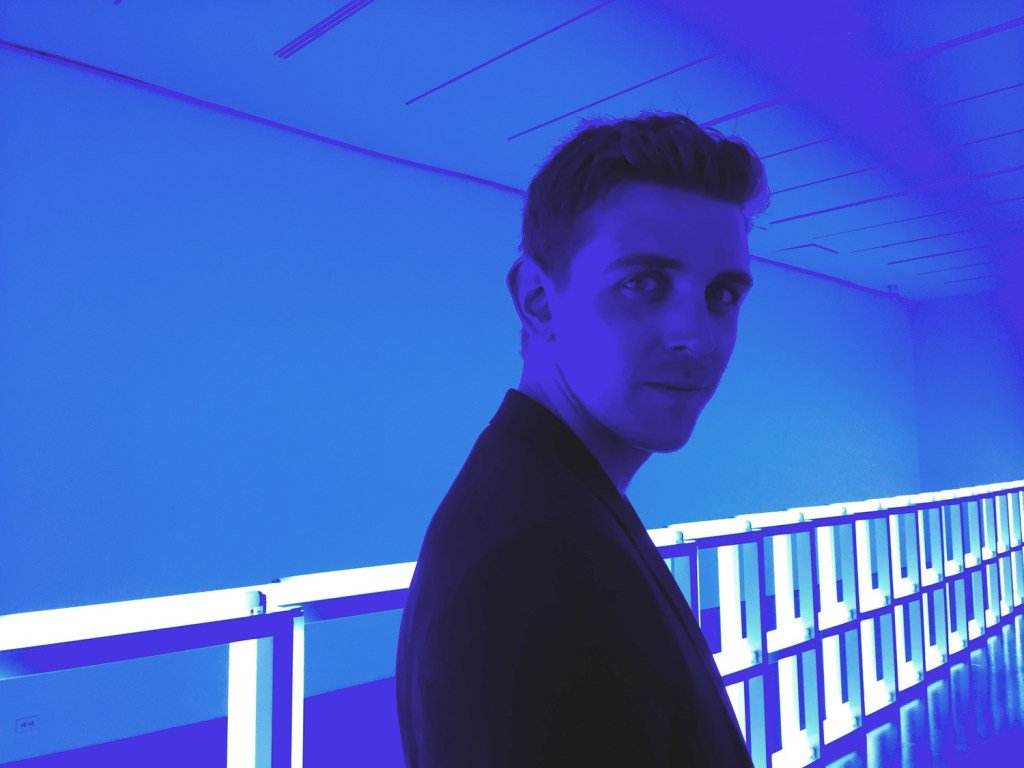 James Allison AKA: Digisaurus has premiered his new single “I Don’t Feel Alright,” the track features Fran Litterski. The single will be available on November 1st.

Digisaurus had this to say about the song:

“How this song came together was very different than most Digisaurus songs. Personal circumstances found me in a new city with lots of time on my hands, so I was writing by myself for the first time in a long time. This is actually the first Digisaurus song where I’m the sole songwriter.

After coming up with the demo, I took it to my co-producer, Mike Landolt, and we spent about a week just focusing on the rhythm and samples with drummer, Jeff Martin, to get the feel right. I wanted this really tight groove with the guitar and bass in the verses that could rival any Chic song. We also ended up interspersing a bunch of “Dancing Queen” type piano parts to really brighten things up a bit.

On the demo, I did all the vocals, but it sounded pretty contrived with me responding to my own calls. I knew I wanted a female voice on the track . . . Landolt suggested Fran after we talked about it, and she was spot-on in what I was looking for. Her voice is so pretty and delicate, and mine’s pretty aggressive on this track. She adds really interesting dynamic. She also gave me a lot of little vocal nuggets that I manipulated into these little pieces of ear-candy scattered over the choruses. I’ve never really thought of Digisaurus as an electronic act before, but a lot of the people I talk to after shows describe it that way. In this song, I’m embracing that without sacrificing the funk, pop, and disco elements that have shaped Digisaurus’ sound.”

DIGISAURUS is the project from artist and producer, James Allison. Featuring some of Ohio’s best musicians and visual artists, Digisaurus is dedicated to the evolution of music and art through technology and collaboration. Digisaurus’ sound fuses 70’s funk, 90’s guitar rock, and modern-soul undertones while drawing influence from artists like Mark Ronson, Nine Inch Nails, and Gorillaz.

James Allison began his musical journey with piano lessons at the age of six in his native city, London, England. After growing discontentment with the strict, regimented environment of music education, he became a self-taught guitarist and moved to Columbus, OH. For the next eight years, he performed with several bands across the country, opening for Weezer, Crystal Castles and J Roddy Walston & The Business. In 2014, Allison began to open up his writing sessions to various musicians, creating a constant flux of collaborators. The process’ freedom to expand across several forms of musical artistry and performance led to the Digisaurus concept and the release of the debut EP, No More Room for Love, in 2015.