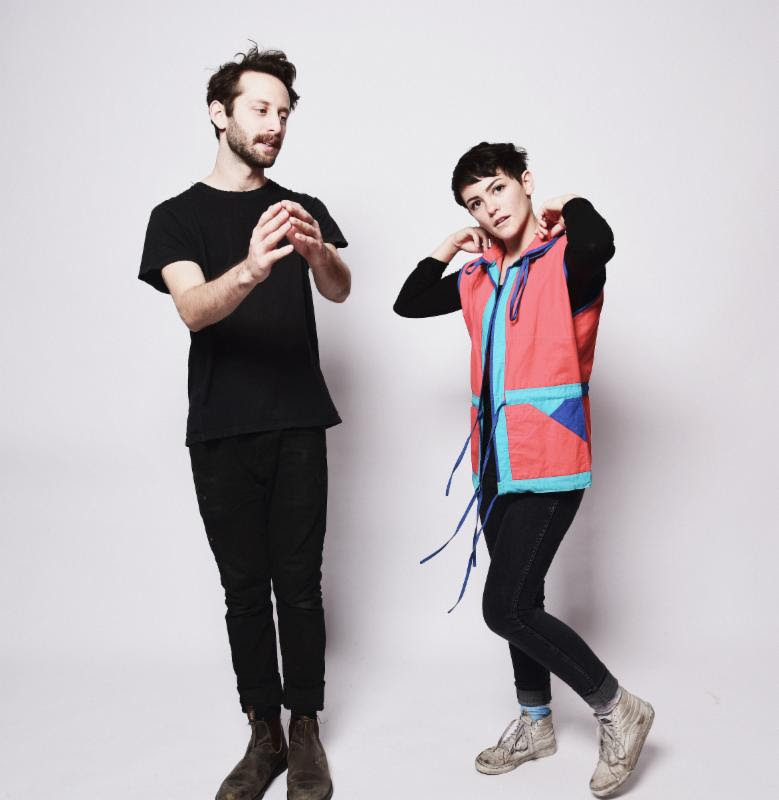 Diet Cig have shared the video for their new single “Tummy Ache”. The video was directed by Robert Kolodny and stars campers from the Willie Mae Girl’s Rock Camp and Girl’s Rock Philly. The song is featured on their forthcoming debut album, Swear I’m Good At This, set for release on April 7 through Frenchkiss Records.

Diet Cig explained the video and their commitment to Girl’s Rock Camps:
“The video stars members of Willie Mae Rock Camp in NYC and Girls Rock Philly, and follows a day-in-the-life of them as touring musicians. The video also subverts the classic idea of a girly sleepover, and turns it into a zine making, patriarchy smashing craft fest. We wanted to show the power in friendship and that while it may be hard to be a punk while wearing a skirt, we are loud, we are powerful and we’re always ready to show up.”

The band will be touring the world in support of Swear I’m Good At This. They will have Girl’s Rock Camp affiliated camp bands and other young musicians joining them to open a handful of shows.
“We’re super excited to announce these shows in collaboration with Girl’s Rock Camps across the US! we believe that supporting these young musicians is crucial to the future of rock, and we’re so excited to share our stage with them.”

The complete list of dates below, including the first round of Girl’s Rock Camp affiliated bands.