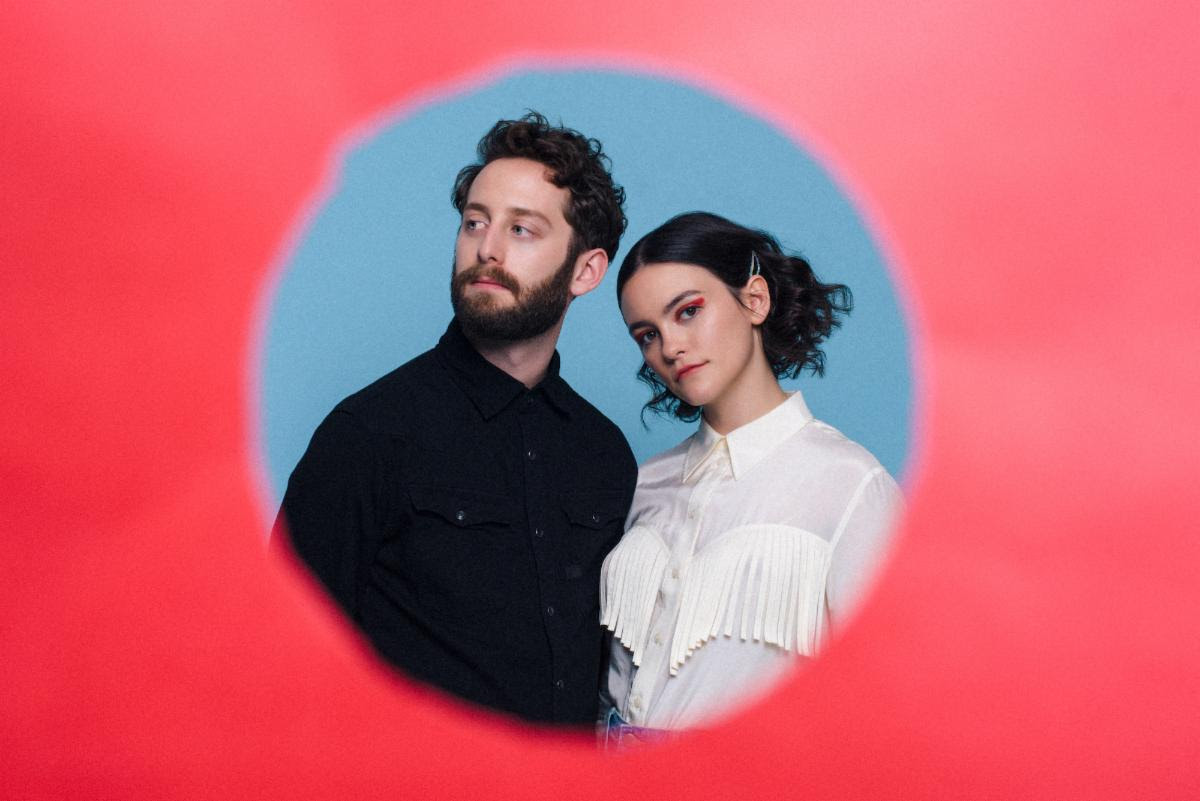 Diet Cig Drop “Who Are You?” Video
Share on TwitterShare on PinterestShare on PocketShare on RedditShare on FacebookShare on Email

Do You Wonder About Me?, the forthcoming release from Diet Cig, drops on May 1 via Frenchkiss Records. Ahead of the release, the band have shared a video for lead single, “Who Are You?”. Of the track the band notes, “‘Who Are You?’ is for anyone who’s ever received a completely self-serving apology from someone who’s hurt them. I learned that healing doesn’t wait for an ‘I’m sorry’ to appear, and it can feel silly to have one arrive when you’re completely over it. This song takes these bad feelings and turns them into a fun upbeat jam to dance around in your kitchen to!”

Alex Luciano and Noah Bowman AKA: Diet Cig have spent a good portion of their past 5 years in a tour van and are anxious to once again hit the road. Their originally scheduled Spring tour has been re-booked for the Fall and the dates now kick off at the previously announced show in Pittsburgh, PA on October 3. They will play Brooklyn’s Music Hall Of Williamsburg on November 5 and their first UK show will be November 18 in Bristol at Rough Trade. All dates are listed below.

Diet Cig have made use of social media to compensate for not being able to tour this Spring and recently went live on Instagram answering questions from fans and playing a short set. On Saturday they took part in “Noisey Night In” – a livestream concert hosted by Noisey and VICE to benefit the Sweet Relief Musicians Fund. The night also featured Margo Price and Twin Peaks, among others.