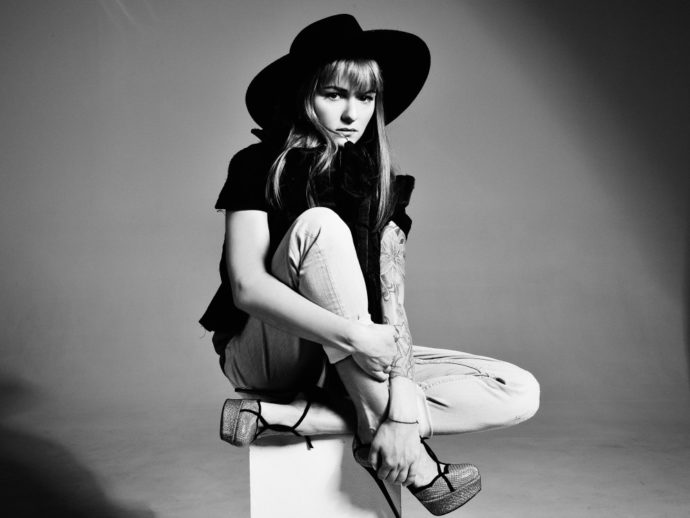 Confidence. Truth, is the forthcoming release from Ruth Koleva, the album features Ron Avant (Anderson .Paak) on keys, Jameel Bruuner (The Internet) on synths, and Gene Coye (Flying Lotus) on drums. The LP shifs from melancholic studio confessions to epic, euphoric anthems, Koleva previously shared album single “I Don’t Know Why”. Koleve was Born into the hardship of post-communist Eastern Europe, Koleva quickly developed into a rounded artist. After multiple excursions into the local Bulgarian music scene and a stint at the Hollywood Pop Academy, she released her debut album and scooped the top prize at the BG Radio Awards in 2014. since then, she has shared the stage with jazz vocalist Bobby McFerrin and performed concerts at Bulgaria Hall with the Sofia Philharmonic Orchesra. Confidence. Truth mirrors the restless spirit and growth of Kovela herself as she flirts with the past, confronts her demons, and finds joy in rediscovering herself. 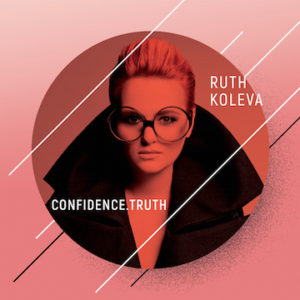 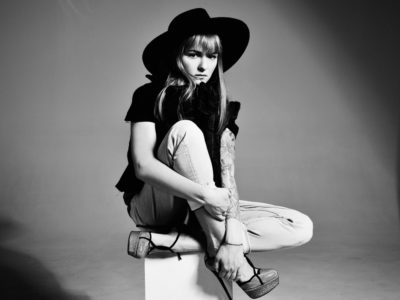