DID is a three-piece band from Turin, Italy. You can easily call them avant-pop lovers. In 2010 they released the single Hello Hello featuring the song “Another Pusher” remixed by These New Puritans. With word spreading about their strong live performances, they shared stages with the likes of MGMT, Santigold, Digitalism, Kap Bambino, Is Tropical and LCD Soundsystem. Their latest full-length Bad Boys has been released in October 2013, featuring two tracks with the punk-funk legends Sal P, as producer, and Dennis Young, on guitar and marimba, both from Liquid Liquid. Bad Boys leads to a shortcircuit where hip-hop beats jump to cosmic synths and abstract atmosphere meets the dozens of waves overflowing in their own sound. In February 2014 they were chosen by Breton to support their last tour across Europe. Their new single Skills is due to be released at the beginning of this summer with remixes from Larry Gus (DFA) and Vaghe Stelle (Astro:Dynamics). 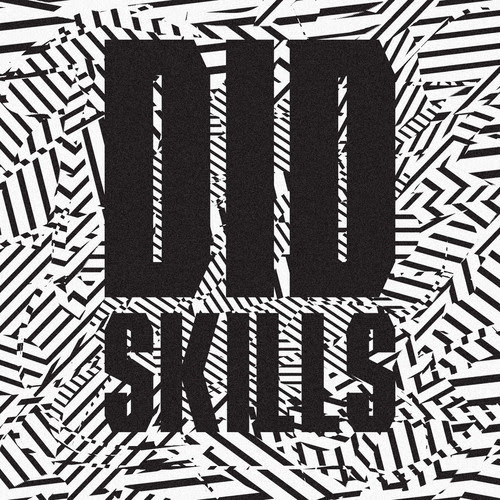