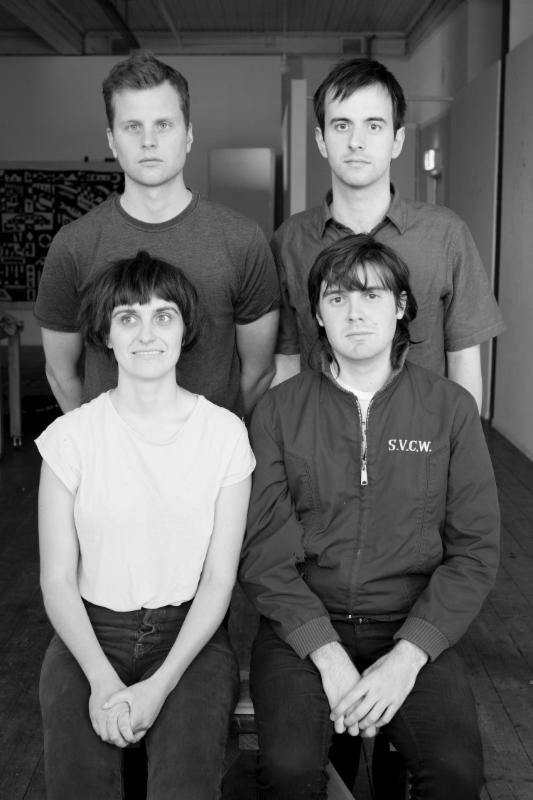 Late last year, Dick Diver shared the lead single, “Waste The Alphabet,” from their forthcoming Trouble In Mind debut, Melbourne, Florida. Although the album isn’t out until March 10th, the band is offering another new track called “Tearing The Posters Down.” Premiered earlier today via Noisey, “Tearing The Posters Down” is another one of Dick Diver’s signature jangling guitar anthems. Recorded in a former sheep-shearing shed in Apollo Bay, Victoria by Mikey Young, all of Melbourne, Florida. 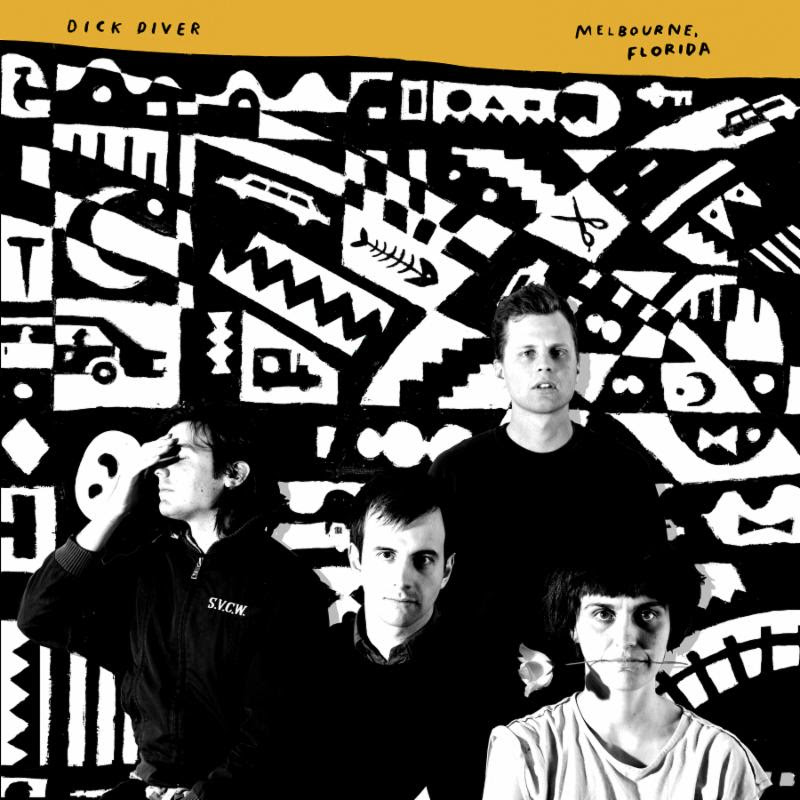