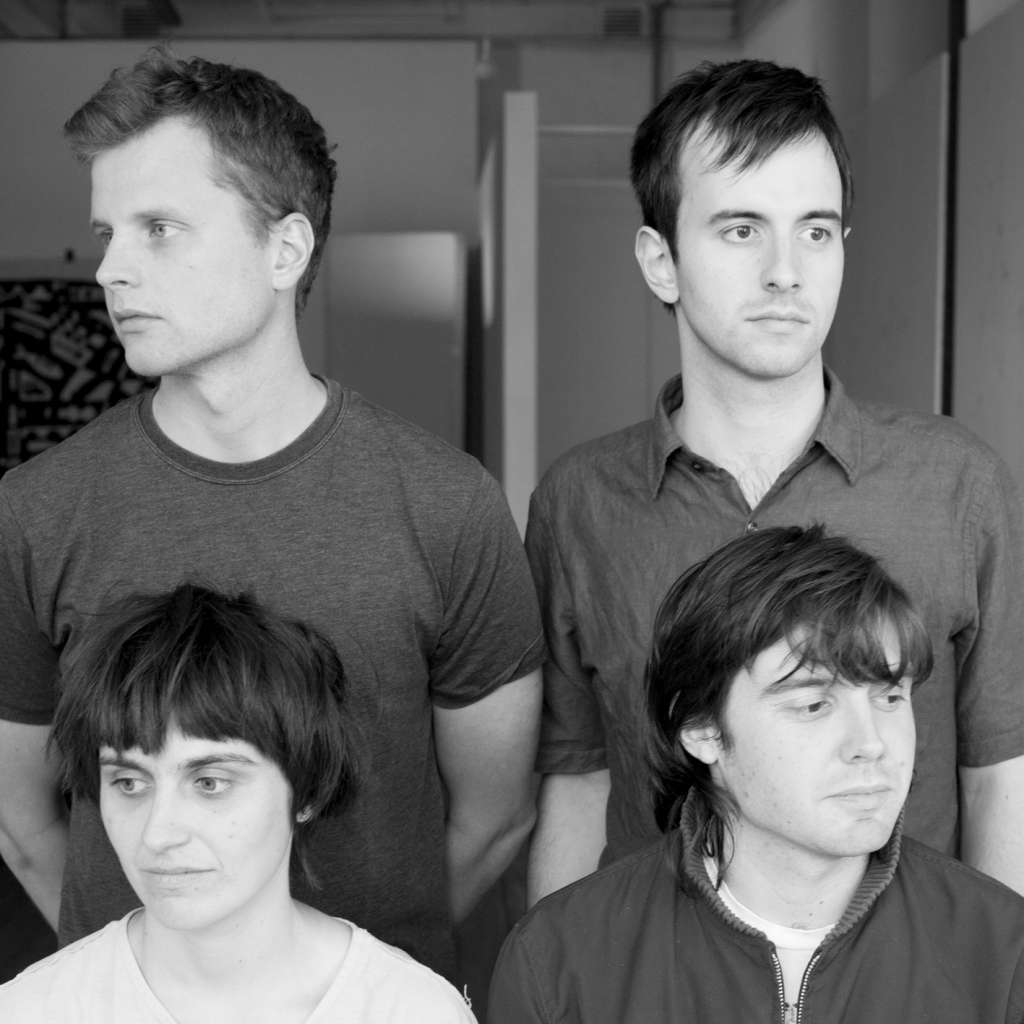 Dick Diver’s new album, Melbourne, Florida, is out now on Trouble In Mind in the U.S. and Chapter Music in Australia. The album is a true collective effort, from the band’s four songwriters whose singular voices sit comfortably beside each other in the albums twelve tracks. Tracks like “Leftovers,” “Percentage Points” and “Year In Pictures” yearn with a bookish intensity, complimenting the band’s pop smarts and songwriting approach. Today, the band shares a new video for “Year In Pictures.” Dick Diver are scheduled to announced U.S. tour dates for a tour in July.