Dick Diver started making rumblings in Melbourne in 2008 when the chemistry between guitarists Rupert Edwards and Alistair McKay coalesced with drummer Stephanie Hughes (Boomgates) and bassist Al Montfort (Total Control, UV Race, Lower Plenty). They managed to avoid the dreaded sophomore slump with their 2013 album, Calendar Days (Chapter Music), which was nominated for The Age’s Music Victoria Awards; the largest public-voted music awards in Australia. It’s their first domestic release and their debut for Trouble In Mind. Recorded in a former sheep-shearing shed in Apollo Bay, Victoria by Mikey Young, Melbourne, Florida hums with a strident assurance, buoyed by the benefit of the band’s four songwriters whose singular voices sit comfortably beside each other in the album’s twelve tracks. The crack of a snare starts off lead track “Waste The Alphabet,” an anthemic, jangling stomper, which the band premieres today.

9. Tearing The Posters Down

12. View From A Shakey Ladder 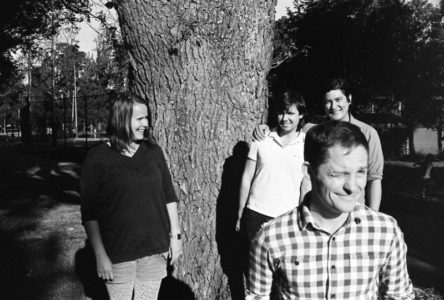 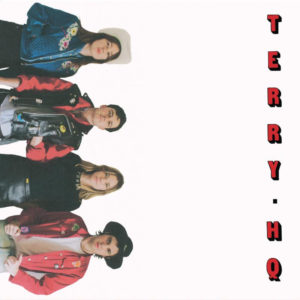 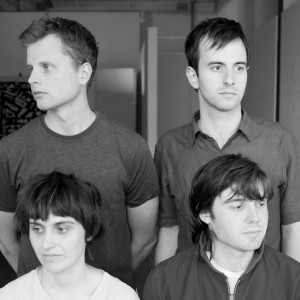