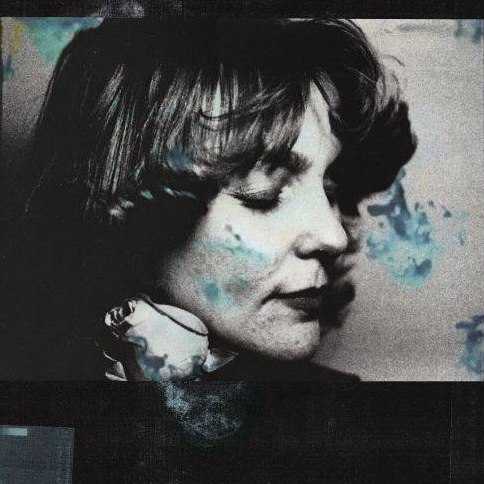 Mega Bog, AKA: Elizabeth Birgy, recently announced, her new album Dolphine, will come out June 28th via Paradise Of Bachelors (Hiss Golden Messenger, James Elkington). The album was recorded in upstate New York with a cast of collaborators that included Birgy’s frequent collaborator Zach Burba, Meg Duffy of Hand Habits, Nick Hakim, James Krivchenia of Big Thief, who also recorded and mixed the record, and Athens musician Ash Rickli, who passed away unexpectedly after the recording and whose voice is memorialized on the track “Spit in the Eye of the Fire King.” Ahead of the album’s release Mega Bog has shared the song “Diary Of A Rose,” which is now available to stream.

Elizabeth Birgy on “Diary Of A Rose”

“The song was born in a moment free of time, all at once was all my love, recognizing the mystical power we all have to help each other live forever, and let it go again.”