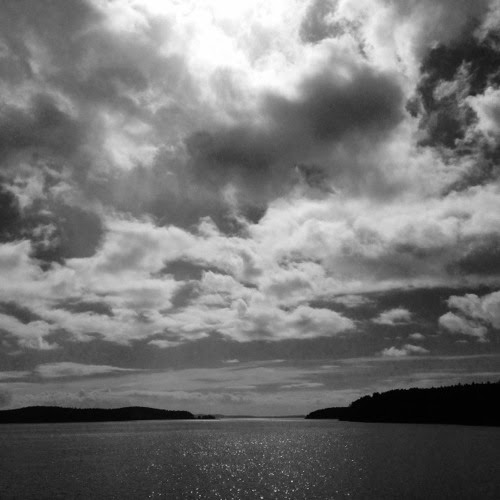 “It’s Only Light” is the first single from the album Dorothy, and features Genders’ voice and guitar backed by Lindsay’s lightly skittering electronics and a haunting trumpet played by Diagrams regular, Sam Ewens.

The song sprang from a musical sketch, a title and an idea Genders had about particle physics and the strange nature of physical reality. How difficult it is for us in our daily lives to truly picture that reality of atomic particles and the relatively vast spaces between them. Trogdon responded with a beautiful poem that became the core of the lyrics and Genders recorded his parts live in studio with Kristofer Harris.

Says Genders – “I’ve never been involved in a project quite like this. Working with Dorothy has been a real inspiration and a hugely enjoyable experience. We live in a culture that focuses a lot on youth and it was refreshing to engage with someone of an older generation.”

Says Dorothy Trogdon – “The poems were out in the world seeking a reader, met Sam Genders who replied with music and a conversation began. Which is how all creation starts. We make nothing new alone. When wind blows through the trees, the leaves rustle. I saw how the wings of Sam’s music would carry my words far beyond my little island and I was glad. Now words and music are friends and shall go forward together.”

The recording of the album was part-funded by the PRS for Music Foundation and Sam will be launching a crowdfunding campaign on November 10th until December 8th 2016 to self-release the album in spring 2017.

Genders on the Crowdfunding campaign – “Why crowdfunding? It’s an experiment really. By self-releasing and not being signed to a record label, there’s a chance I will end up owning the rights to my own music and being in a much stronger position to make a living and keep making music. I find the latent possibility exciting. All those people who might choose to connect with us and make this album release happen. It’s people power at its best!” 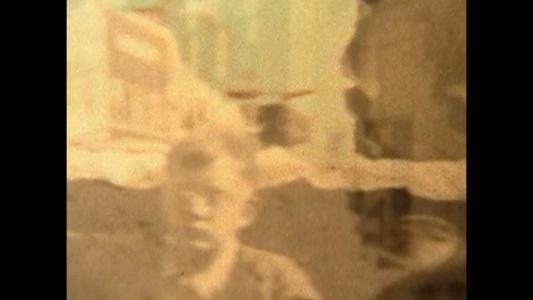 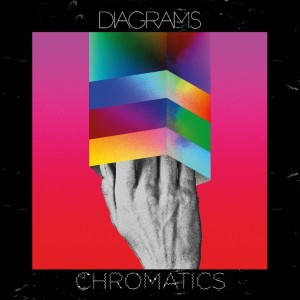