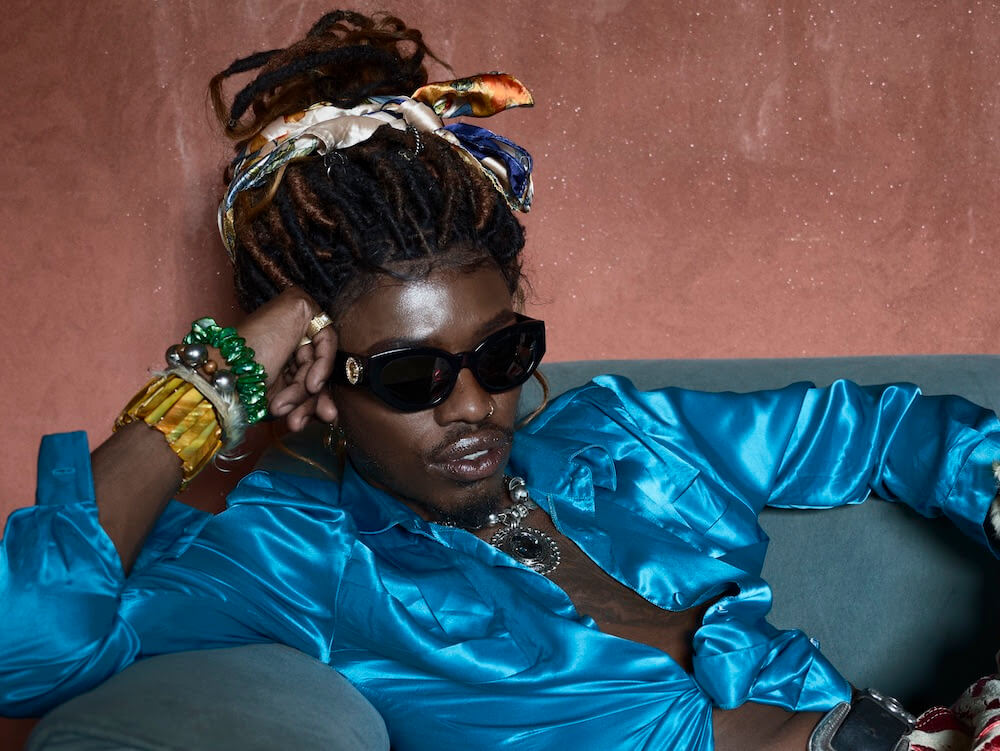 Debut solo album Desire is an exploration of loss, displacement, and the terrifying manifestations of love in the contemporary world. The expansive exploration of spirituality and the divine is palpable, and skillfully interlaces snapshots from decidedly grounded human experiences. It serves as a captivating introduction to their singular and multi-faceted world.

The album, with artwork by visual activist Zanele Muholi who recently had their first major UK exhibition at the Tate Modern, was originally released digitally on Desire’s own imprint Izimakade Records early in 2020. Now it will be available on vinyl and CD for the first time from 6 August via Mute. The standard vinyl is white with lyric booklet, while the Rough Trade edition is on clear vinyl in a PVC sleeve and comes with a limited edition 4-track CD of ‘Desire Marea Nezimakade (Live at Alliance Française Ethekwini)’.

Desire Marea and their band will play Rewire in The Netherlands on September 10-11 2021 in The Hague. Ticket info HERE.