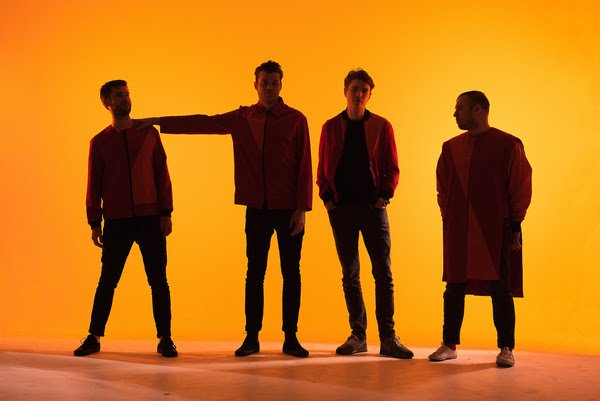 “Desire” is the second single to be taken from their forthcoming album “A Fever Dream,” out on August 18 in North America. The track was produced by James Ford (Florence and the Machine, Arctic Monkeys, Depeche Mode).

Singer Jonathan Higgs says of the track:
A desire for something so strong you have to have it, and don’t care about the consequences of getting it. Only desire separates the living from the dead.”

“A Fever Dream” is the Manchester-based four-piece’s fourth album and follow up to their critically-acclaimed Top 10 album “Get To Heaven,” an album more prescient than ever given the current political climate. “Get To Heaven” was also the band’s third consecutive UK Top 10 album, after LPs “Man Alive”, and “Arc”.

Everything Everything recently played four UK shows, ahead of the release of A Fever Dream and North American dates later this year.