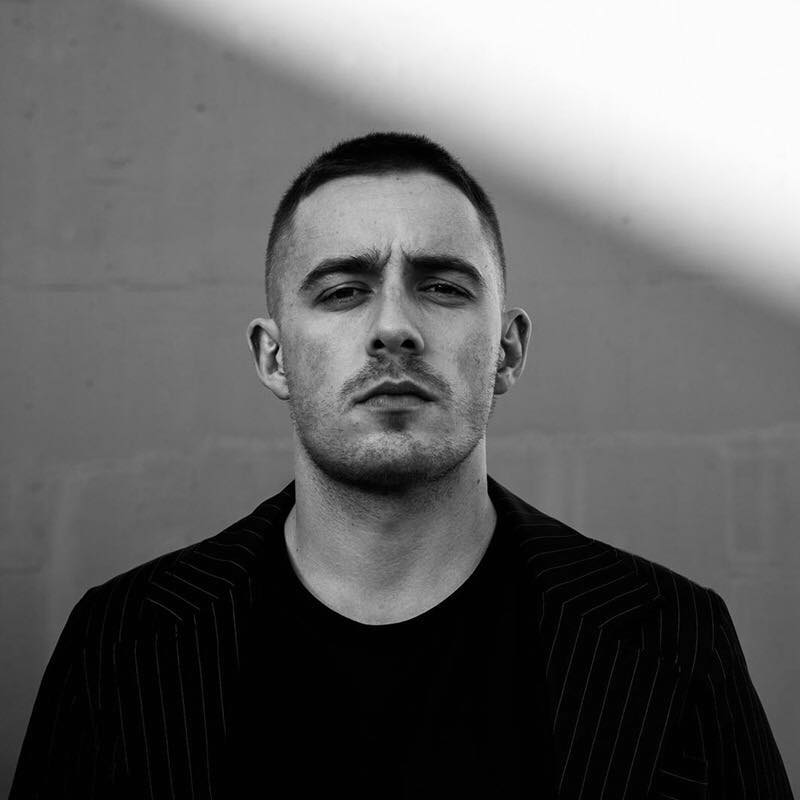 Dermot Kennedy has released the new track titled “Power Over Me.” Kennedy is currently on a massive 42-date worldwide tour that is completely sold out. The “Keep The Evenings Long” tour kicks off in Washington. D.C next week on October 26th and includes the massive 1800 capacity venue; Brooklyn Steel in New York on 10/30 and 1200 capacity venue Fonda Theatre in Los Angeles, CA on 11/19.

“Power Over Me” was written alongside Toronto producer Koz (Kendrick Lamar, Nicki Minanj, Lykke Li) and Scott Harris. About the track, Dermot shares that “The whole song started with just that one idea, that sole lyric of ‘you’ve got that power over me.’ The idea of being totally bewitched by somebody, to be totally under their spell, in a really good way. Just totally enamoured.”

** ALL DATES ARE SOLD OUT 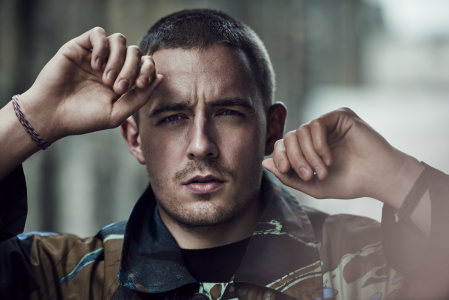 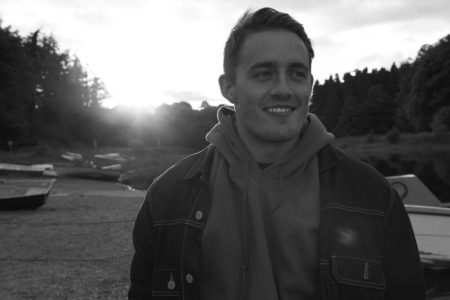 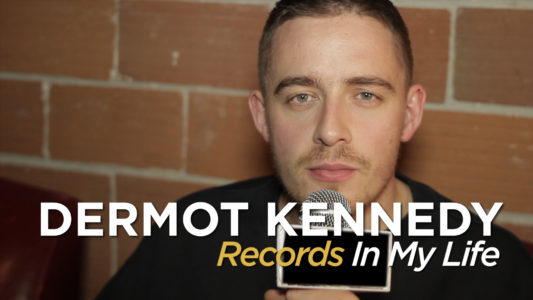