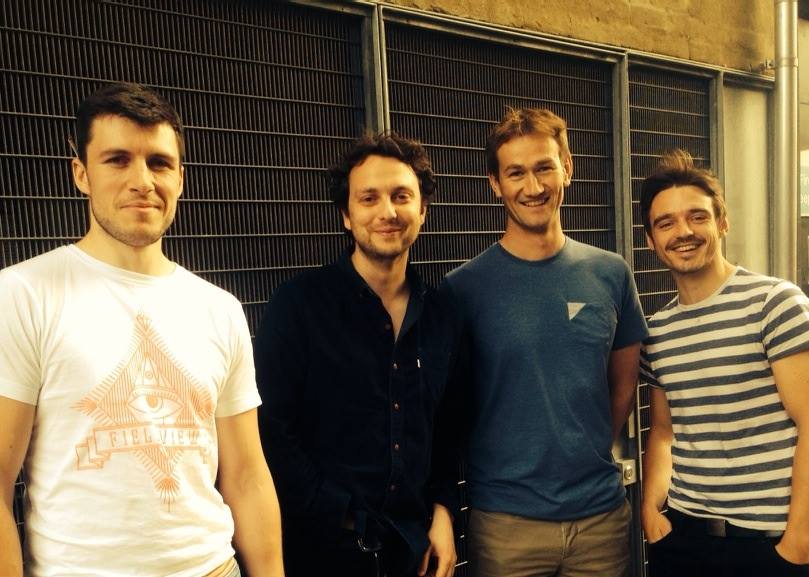 Northern Transmissions’ ‘Song of the Day’ is “Departed” by Nolita. Based in Battersea, South London, the guys bought an old mixing desk on ebay and have been playing and recording for around 18 months. “We are influenced by bands such as Talking Heads & the Replacements”. Nolita are currently working on new material, and will be playing live in the Autumn.