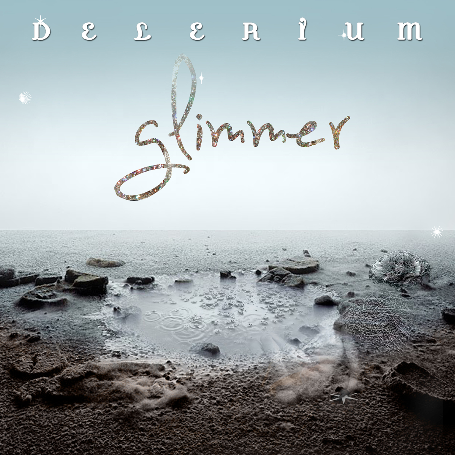 Delerium are set to release the Glimmer EP on January 27, 2015. The EP includes the recently recovered, self titled single “Glimmer” featuring Emily Haines (of Metric). Originally recorded in 2005, the track has recently resurfaced from the stacks, and will also be featured on an upcoming rarities and b-sides release (date TBA). The Glimmer EP includes remixes by New Orleans-born, Connecticut-based DJ Emjae and a collaboration with  Stereojackers and Mark Loverush.

“Glimmer reads a bit like a Hollywood mystery having been lost for years, has resurfaced by happenstance” says Bill Leeb of Delerium. “When our music engineer and mixer, Greg Reely, was pilfering through some recordings, he stumbled upon this song that features Emily Haines of Metric.  As it turns out, this track comes from the Chimera album sessions when I collaborated with Carmen Rizzo and Jamie Muhoberac. The song’s words remind us even in the darkest moments when it seems all is lost, with perseverance and a little luck, we can find our own place and keep that glimmer of hope.”
Delerium was founded by Bill Leeb (Front Line Assembly, Skinny Puppy), who enlists talents of collaborators Rhys Fulber and vocalist Michael Logen. As a member of industrial rock outfits Skinny Puppy and Front Line Assembly.
Glimmer EP Track List:
1.     Glimmer (Emjae Radio Edit)
2.     Glimmer (Stereojackers vs Mark Loverush Radio Edit)
3.     Glimmer (Emjae Deep Remix)
4.     Glimmer (Emjae Club Remix)
5.     Glimmer (Stereojackers vs Mark Loverush Club Edit)
6.     Glimmer (Album Version) 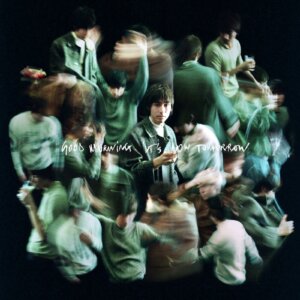 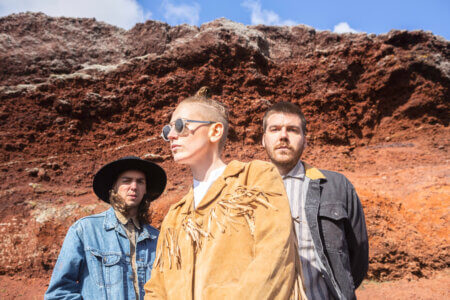