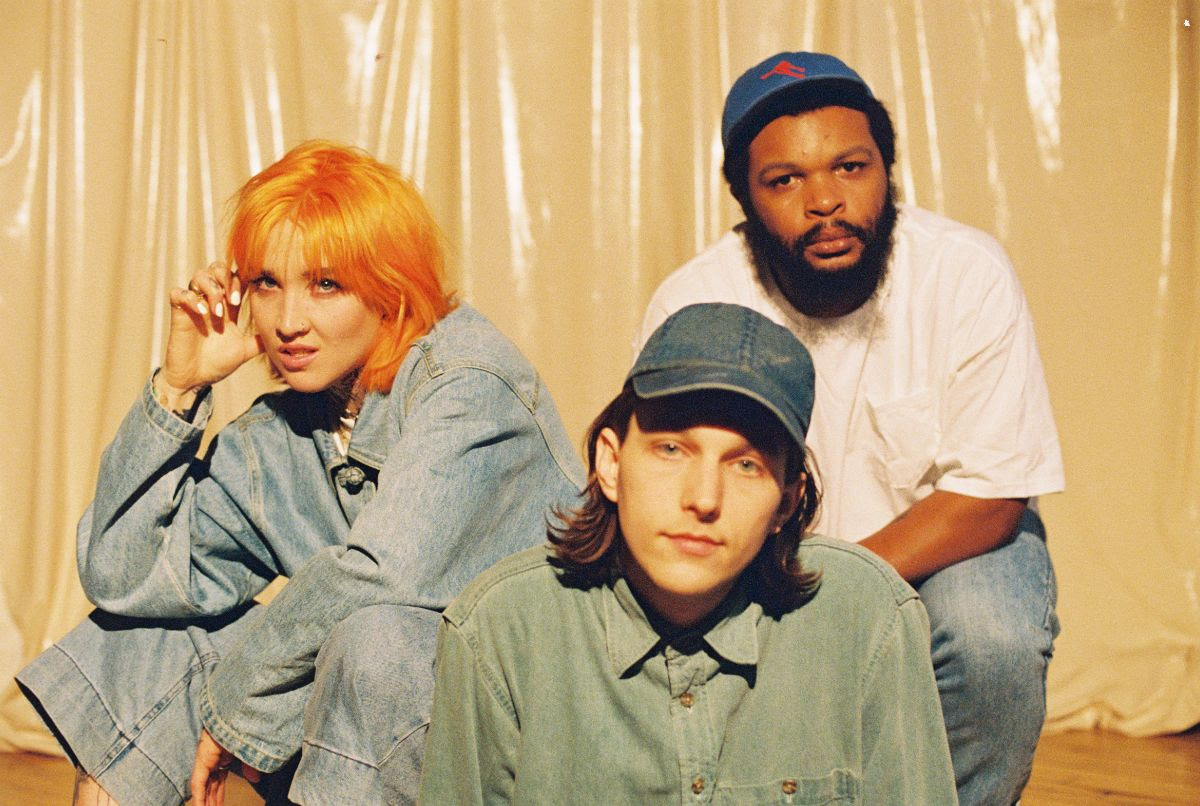 Dehd, have announced their new album, Flower of Devotion, will come out on July 17th via Fire Talk. Ahead of the album’s arrival, the band has shared the lead single/video “Loner.” The Chicago trio is comprised of Emily Kempf (vocals/bass), Jason Balla (vocals/guitar), and Eric McGrady (drums).

While they were writing the album, Kempf says, “we both went through hell, literally, and the world seems to be going through hell, too.” Balla experienced profound loss and all that comes with it: For him, the album is about “all the fixes you try to put on your problems,” he says, “struggling with bad impulses.” Kempf, for her part, cultivated the sense of self-sufficiency she craved, which forced her to confront her own need for attachment. “I’m obsessed with being with people, or I’ll have my identity attached to a partnership, whether it’s romantic or in the band,” she says. “How can I be utterly alone and chill?” The video was directed by Ryan Hart and Kempf, features Alex Grelle, Sarah Squirm, and Noelia Towers. It was shot on location in Joshua Tree and at Chicago’s beloved The Hideout.

“It’s okay to be lighthearted in the face of despair,” Kempf says. It’s a theme that runs through the album; at every turn, sadness is countered by joy, joy is tempered by sadness. “Being alone and grieving is very isolating,” Kempf says, “but then you come out of your little cave of grief, and your friends and family and partner are all there to pat you on the back and hold you until you have to go back into the cave of grief alone.”