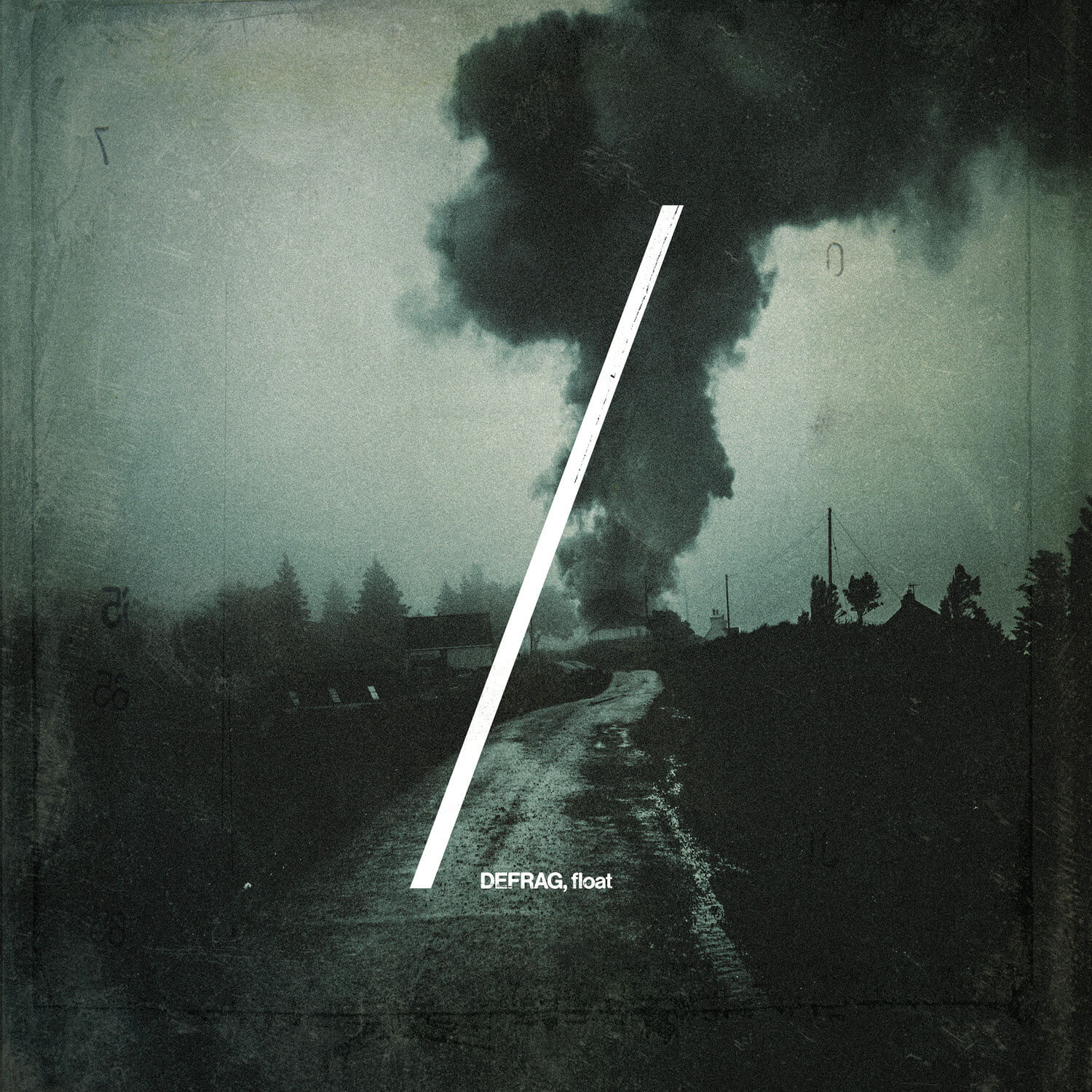 Defrag AKA: Jeff Dodson. The artist, first started playing piano as a child, slowly he became inspired with various genres. While in college, Jeff was exposed to IDM, industrial and jungle scenes of Brooklyn, NY. Today, Defrag has shared his new single “Fire and Stone,” available off his album ‘Float.’

Defrag was born out of 4AM illegal shows played deep in public parks across the city that never sleeps. This would become the electronic music outlet of Jeff Dodson, his sound a changing force of deep programming and multimedia design. The sound of Defrag has evolved over twenty years, three studio albums, and countless remixes.

Though Defrag was riding high on the underground IDM scene, Jeff took a detour to produce music for television, film, and video games, and his award-winning sound design is present in thousands of projects, including major network rebrands for Showtime, G4, and Amazon. Jeff’s sound has scored two feature films, countless trailers, and commercials.

With the new album Float, a sonic slice of arpeggiated synths and dystopian sound design, Jeff combines vocals and lush melodics with thick percussion as a follow up to Drown’s primer. Pushing the production and theme, Float journeys across 13 tracks seamlessly blending IDM and techno with Jeff’s signature cinematic sound.