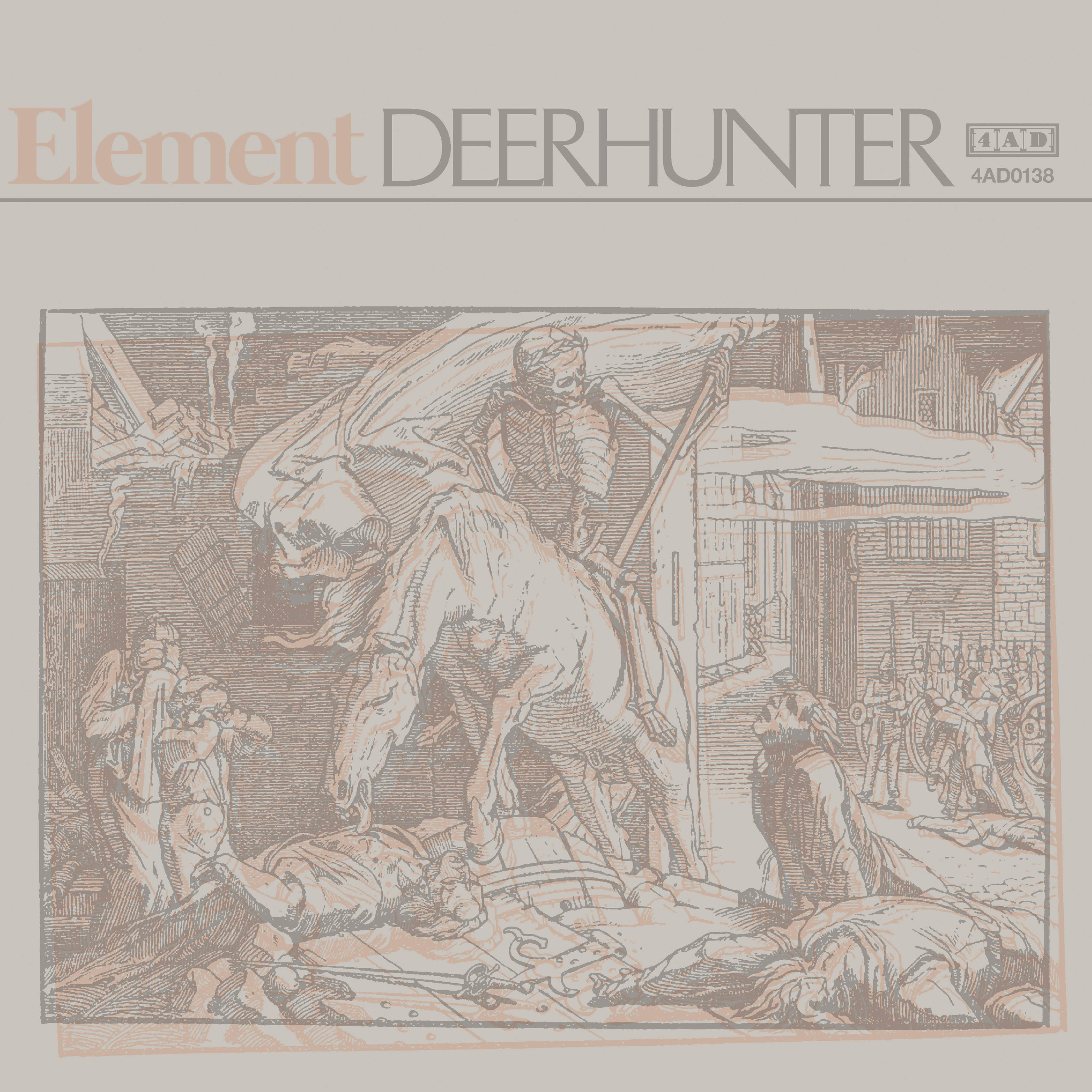 4AD recording artists Deerhunter have released another single off their forthcoming release Why Hasn’t Everything Already Disappeared?. Today the band has shared the second single “Element.” Deerhunter kick off their tour behind the album and single, starting January 17th in Los Angeles.

“an elegy for ecology (a landscape done in toxic watercolors)”, ‘Element’ follows in the footsteps of album opener ‘Death in Midsummer’.

The Atlanta quintet’s eighth album Why Hasn’t Everything Already Disappeared forgets the questions and makes up unrelated answers. It gets up, walks around, it records itself in several strategic geographic points across North America. It comes home, restructures itself and goes back to bed to avoid the bad news.

What they spend their time doing instead is reinventing their approach to microphones, the drum kit, the harpsichord, the electromechanical and synthetic sounds of keyboards. Whatever guitars are left are pure chrome, plugged straight into the mixing desk with no amplifier or vintage warmth. The result is as thrilling, haunting, and unpredictable as anything in their roughly 15-year career.

Deerhunter have made a science fiction album about the present. Is it needed right now? Is it relevant? Perhaps only to a small audience. DADA was a reaction to the horrors of war. Punk was a reaction to the slow and vacant ’70s. Hip Hop was a liberated musical culture that challenged the notions presented wholesale about the African-American experience. What is popular music today a reaction to?

! with Confusing Mix of Nations
* with Gang Gang Dance & Ex:Re
# with Faye Webster
% with Mary Lattimore
& with L’Rain