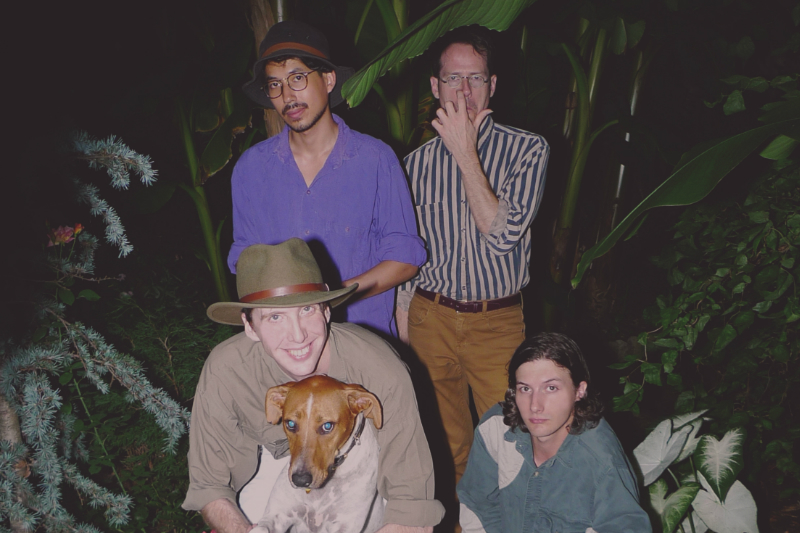 Ahead of their May/June tour dates in New York and Europe, Deerhunter have announced details of an exclusive tour-only release. The Double Dream Of Spring was recorded at Bradford Cox’s home in Atlanta, Georgia with the band, and continues a tradition of unique cassette releases which includes On Platts Eyott Island (2008) and Rainwater Cassette Exchange (2009). Limited to 300 copies, the tape will only be available to purchase exclusively on forthcoming Deerhunter summer tour dates, beginning with their intimate sold-out show in Brooklyn’s Elsewhere on May 15th. Support comes from Vorhees The Double Dream Of Spring Pt. 1:

The Double Dream Of Spring Pt. 2: