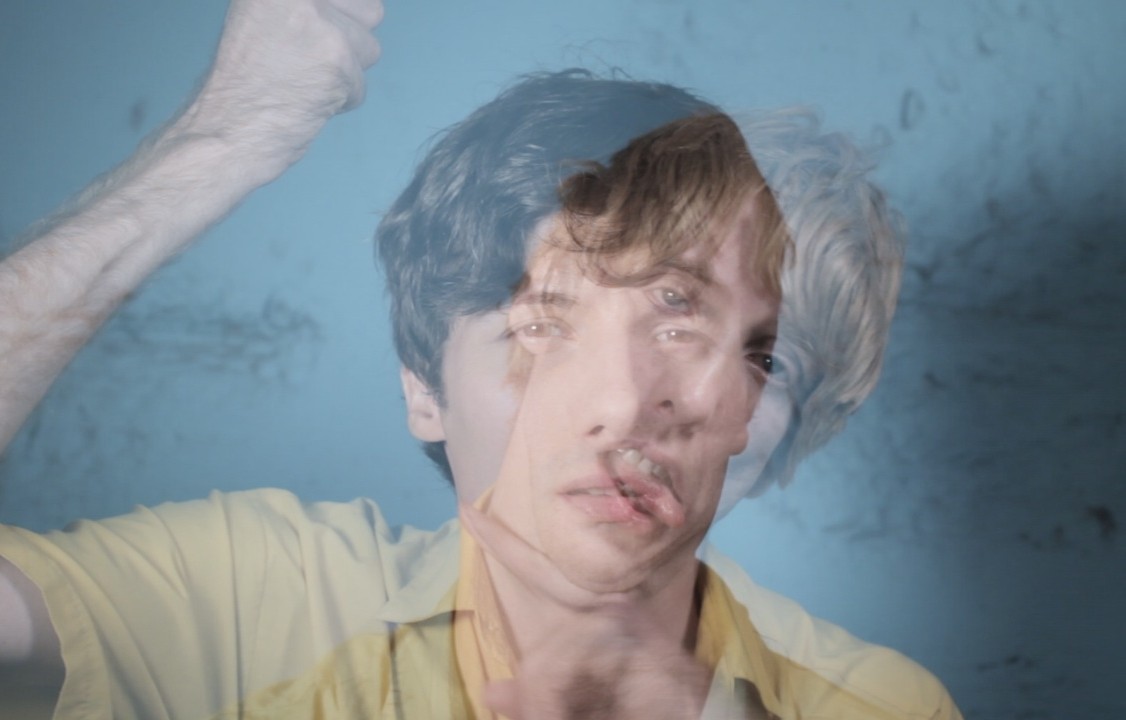 Deerhunter have shared a new video for the track “Breaker” from their forthcoming release Fading Frontier out October 16th via 4AD Records.

Deerhunter begin a worldwide tour next month, full details can be found on the band’s site – deerhuntermusic.com