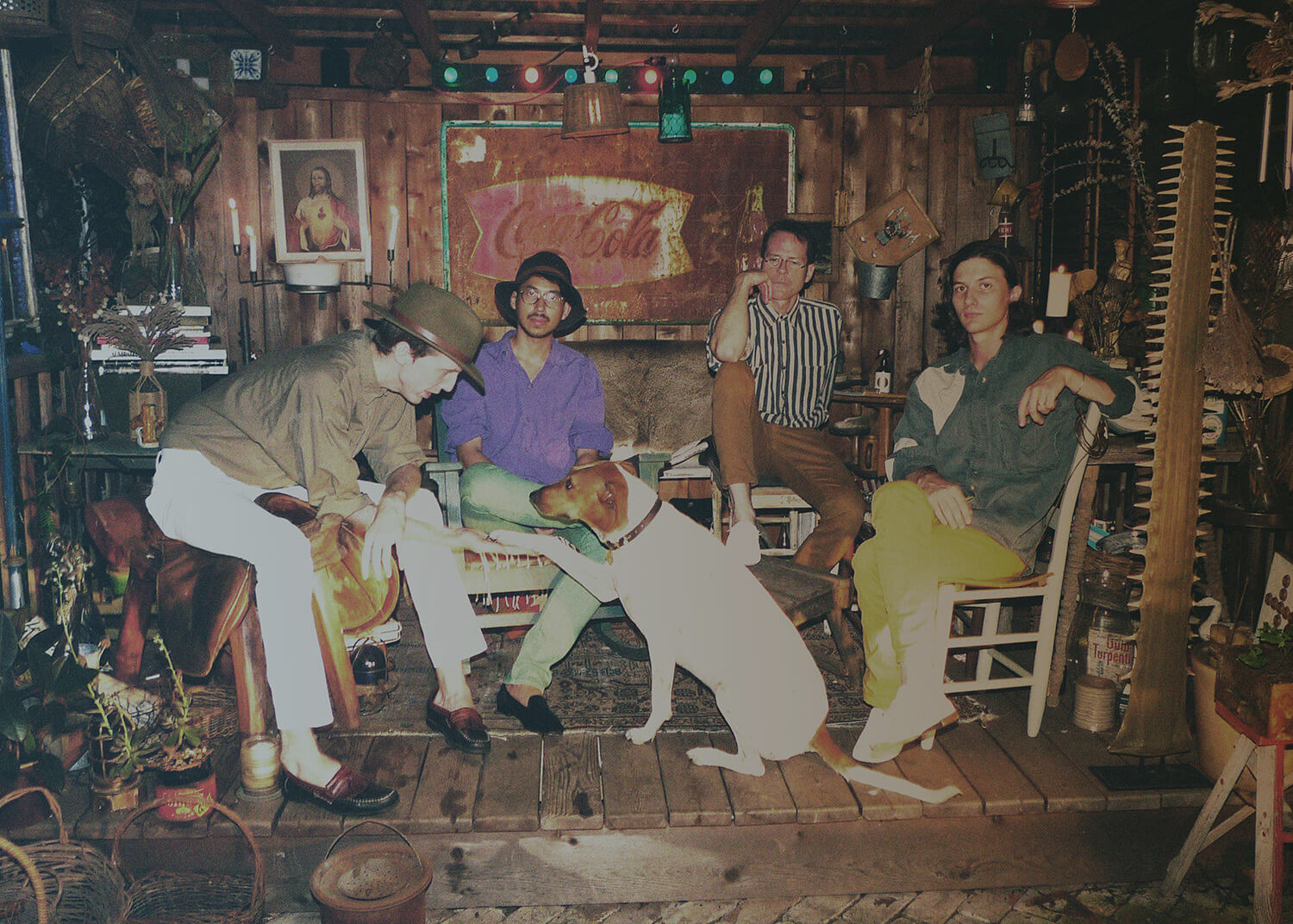 Following the release of Fading Frontier towards the end of last year, Deerhunter have announced a further run of dates, around their performances at Coachella festival in April. Dates below.

The Atlanta-based outfit will play a number of shows in California in the Spring, including a show at Pappy & Harriets with Unknown Mortal Orchestra on 20th April, and a hometown show at the Variety Playhouse on the 11th. These new shows come off the back of the group’s extensive winter touring, which saw them play shows across both sides of the Atlantic, supported by Bradford Cox’s Atlas Sound.

In addition to North American dates in April, they will perform at Field Day (London) and Primavera Sound (Barcelona) in summer.

Fading Frontier is the group’s seventh studio album, released in October, and features the singles ’Snakeskin’, ‘Breaker’, and ‘Living My Life’, the accompanying videos to which you can watch below.