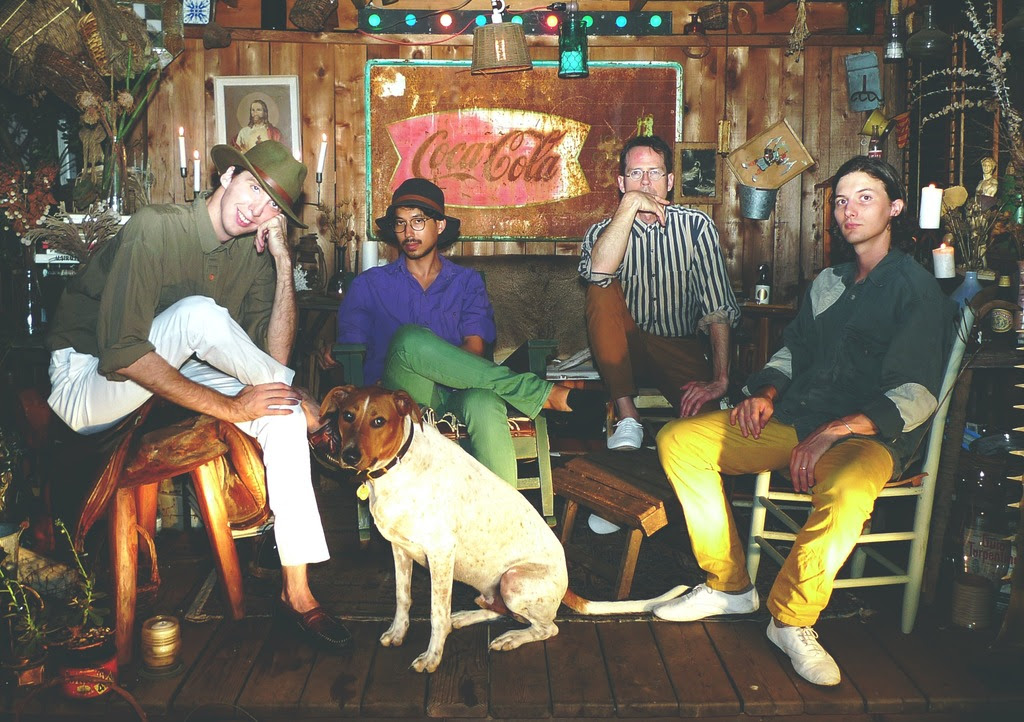 Atlanta’s Deerhunter have announced a month-long tour of North America this Fall, kicking off on October 5th in Covington, KY on October 5th.