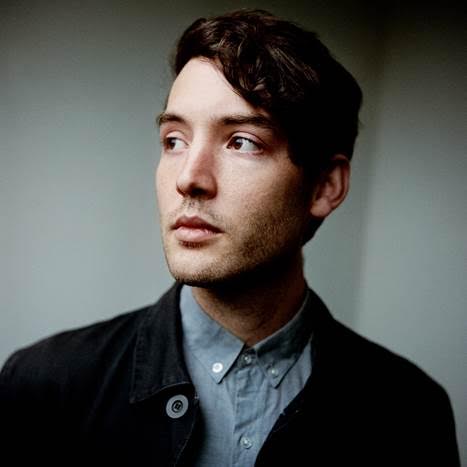 French synth pop outfit Juveniles have unveiled their latest offering in the form of the new track “Decoys”. Following up their 2013 self-titled debut album, Juveniles return with their follow up album Without Warning, set for release on March 24th through Universal Records.

Opening the creative writing process to include fellow French electronic artist Joakim Bouaz gave Juveniles own Jean Sylvain the ability to explore new sounds and implement new recording techniques in the creation of the record. “Before working with Joakim I used to listen to his songs, they were always in my DJ setlists. I just loved how they were composed and mixed. We were introduced by a mutual friend, and after some mails/skypes and a brief talk in a Parisian café I flew to New York to meet him in his studio – Crowdspacer. I also have my own studio in Rennes so I had all the material already to make this record, but Joakim had a sound in his head when first hearing the demos I had sent. He decided to re-record some elements with his own gear to give it the colour he intended, a certain warmth and above all a human touch.”

Juveniles also enlisted the help of collaborators including Christopher Berry (The Juan McLean, Holy Ghost !, Yeasayer), Ben Campbell (Big Data) and Yuksek. Jean Sylvain and Joakim Bouaziz set up shop at Crowdspacers Studio NYC, aiming to spend as little time at the computer as possible and more time connecting with the music. “This was the motto during the production and mixing of this record. We worked on an analogue desk with analogue gear he even resampled and played the drum machines by hand on an old SP1200. When the studio day was done, we would bounce the mix onto his 2-track tape recorder, take notes at the hotel, and finish the song the next morning. The confidence I had in this guy’s talent made the collaboration very interesting and gave life to the record. And that’s exactly why I wanted to work with him.” 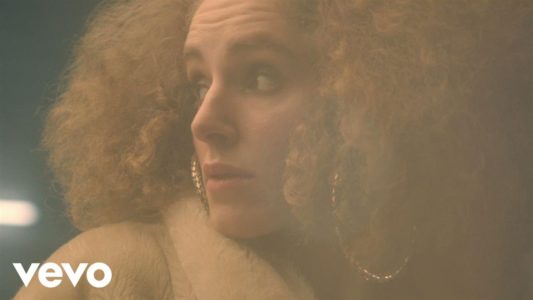 “Someone Better” by Juveniles